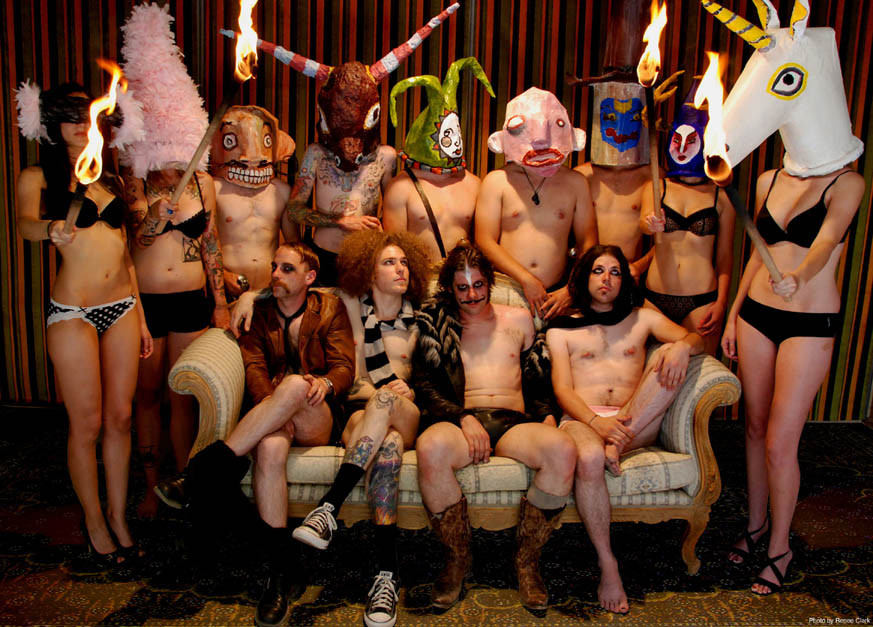 Black Light Burns is an American industrial rock band fronted by Wes Borland. Founded in 2005 after Borland departed Limp Bizkit, the band's lineup also includes Nick Annis, Dennis Sanders and Dylan Taylor. Their debut album, Cruel Melody, was released in June 2007 to critical acclaim. They released a covers and b-sides CD/DVD combo package in the summer of 2008 titled Cover Your Heart and the Anvil Pants Odyssey. After a temporary hiatus, the band regrouped in 2012 and released their second album, The Moment You Realize You're Going to Fall in August. The band released a concept album, Lotus Island, in January 2013.

The Moment You Realize You're Going to Fall

Cover Your Heart and The Anvil Pants Odyssey