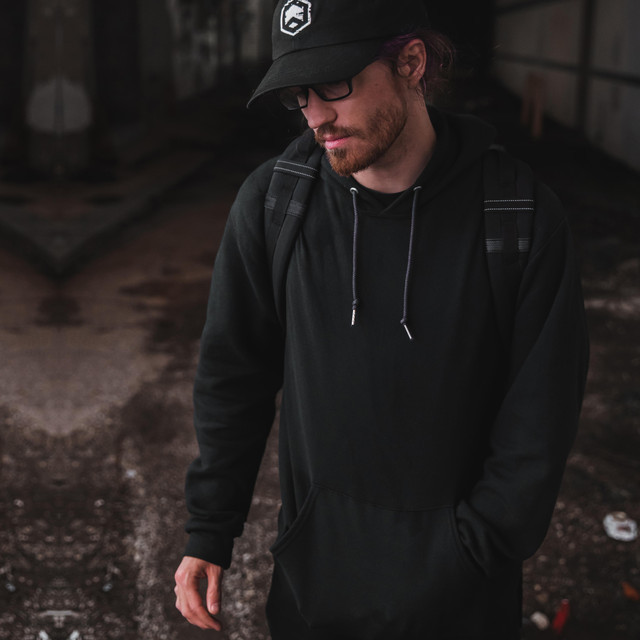 In philosophy, a supertask is a countably infinite sequence of operations that occur sequentially within a finite interval of time. Supertasks are called hypertasks when the number of operations becomes uncountably infinite. A hypertask that includes one task for each ordinal number is called an ultratask. The term "supertask" was coined by the philosopher James F. Thomson, who devised Thomson's lamp. The term "hypertask" derives from Clark and Read in their paper of that name.

Get To You (Mersiv Remix)