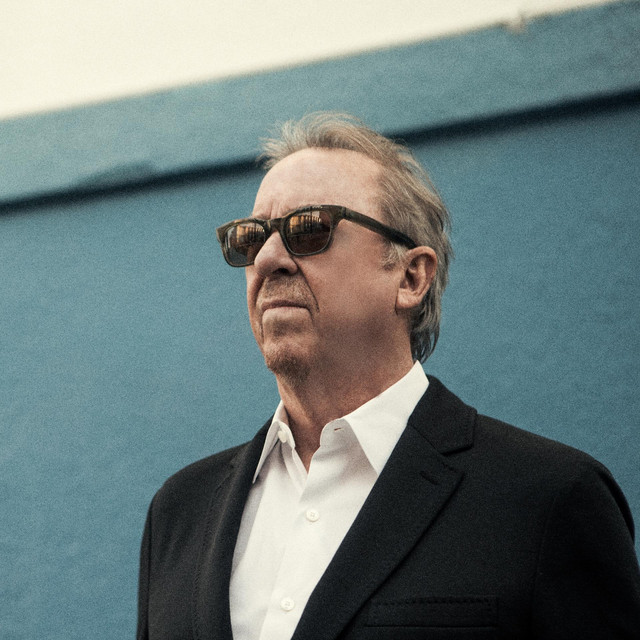 William Royce "Boz" Scaggs (born June 8, 1944) is an American singer, songwriter, and guitarist. An early bandmate of Steve Miller in The Ardells and the Steve Miller Band, he began his solo career in 1969, though he lacked a major hit until his 1976 album Silk Degrees peaked at number 2 on the Billboard 200, and produced the hit singles "Lido Shuffle" and "Lowdown". Scaggs produced two more platinum-certified albums in Down Two Then Left and Middle Man, the latter of which produced two top-40 singles "Breakdown Dead Ahead" and "Jojo". After a hiatus for most of the 1980s, he returned to recording and touring in 1988, joining The New York Rock and Soul Revue and opening the nightclub Slim's, a popular San Francisco music venue until it closed in 2020. He has continued to record and tour throughout the 1990s, 2000s, and 2010s, with his most recent album being 2018's Out of the Blues.

Each Sunday, Pitchfork takes an in-depth look at a significant album from the past, and any record not in our archives is eligible. Today, we revisit Boz Scaggs’ 1976 hit album, a record whose ineffable tragicomedy called for its own system of measurement.

Out Of The Blues

A Fool To Care

But Beautiful - Standards: Volume I

Down Two Then Left