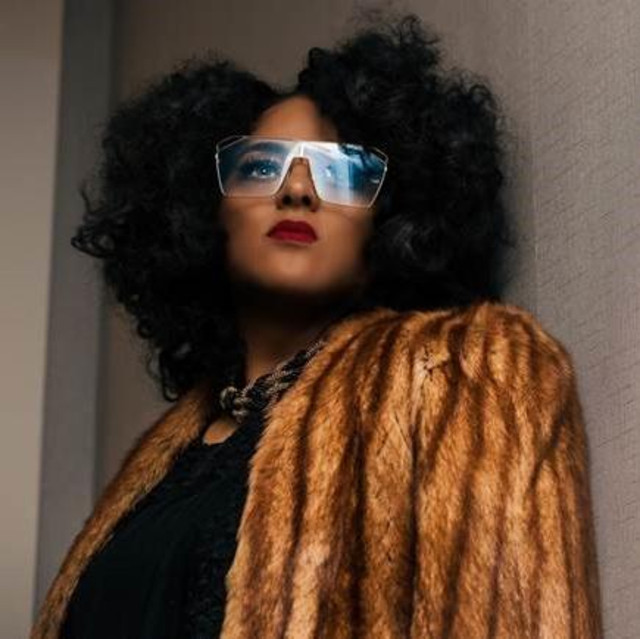 Marsha Ambrosius-Billups (born 8 August 1977) is an English singer and songwriter from Liverpool, England. She embarked on her musical career as a member of Floetry. Ambrosius released her debut solo album Late Nights & Early Mornings in March 2011. She also has a brother, Marvin Ambrosius, a television presenter in the United Kingdom.

Dr. Dre confirms collaboration with Marsha Ambrosius: “This is some of my best work!”

The rapper and producer has been working on an album with the Liverpool-born singer-songwriter The post Dr. Dre confirms collaboration with Marsha Ambrosius: “This is some of my best work!” appeared first on NME.

For Better for Worse

Without You (feat. Ne-Yo) [Clean Version]

Without You (feat. Ne-Yo)

Hope She Cheats On You (With A Basketball Player)