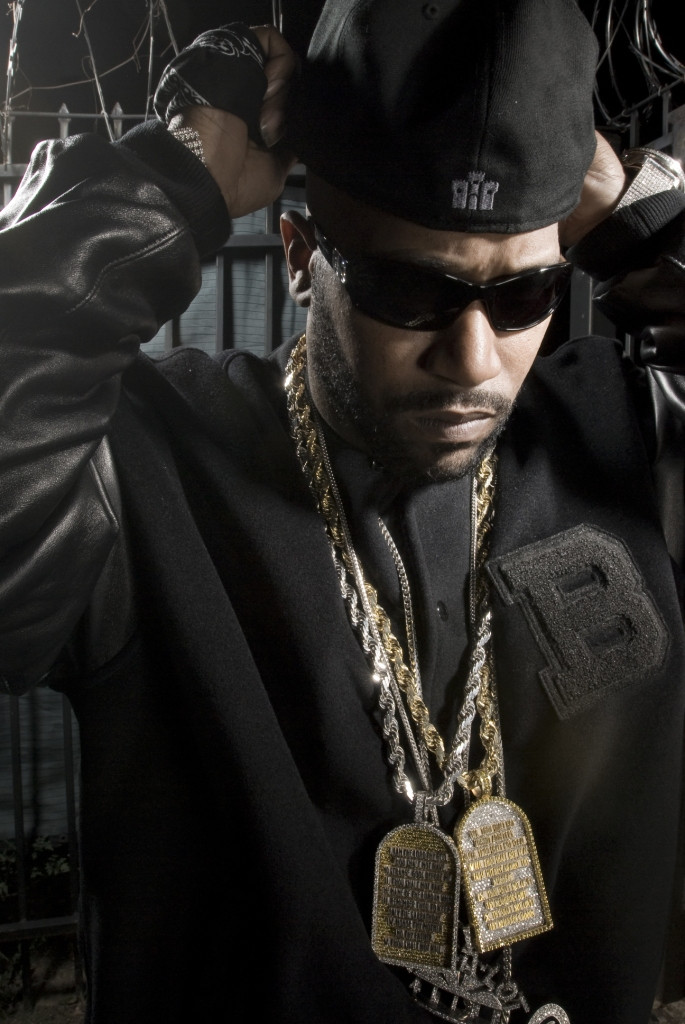 Bernard James Freeman (born March 19, 1973), known professionally as Bun B, is an American rapper. He is best known as one half of the southern rap duo UGK (UnderGround Kingz), a group he formed in 1987 alongside Pimp C. Aside from his work with UGK, Bun B has released five solo albums, including 2010's Trill OG, which received the rare 5-mic rating from The Source.He is also a guest lecturer at Rice University, located in Houston, Texas.

The Future Is Mine

Return of the Trill