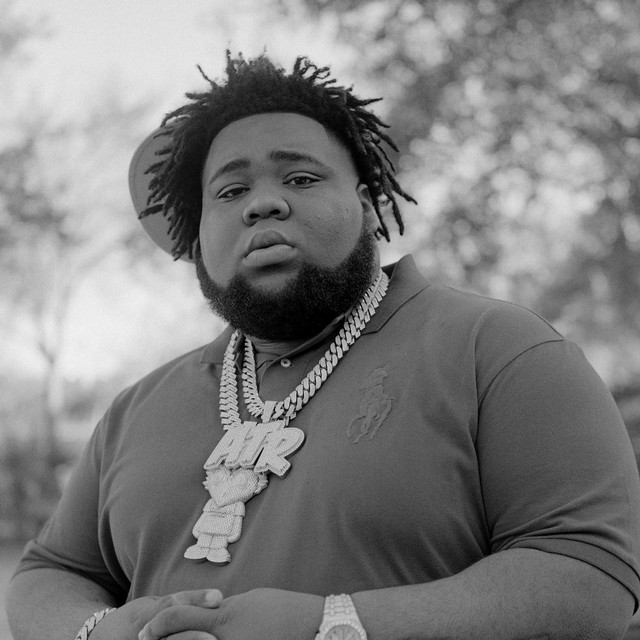 Nicki Minaj gets her first solo No.1 on the Hot 100 chart with her viral hit song ‘Super Freaky Girl’ and Rod Wave tops our Billboard 200 albums chart with ‘Beautiful Mind’.

Megan Thee Stallion is expected to land at No. 2 with her much-anticipated 'Traumazine' album, the follow-up to 2020's chart-topping 'Good News.'

Drake Responds to Rod Wave's Explanation for Turning Down Collaboration

Rod Wave said he turned down the chance to appear on Drake's "Lemon Pepper Freestyle," saying he simply wasn't happy with the verse he recorded.

With his new album 'Beautiful Mind' dropping this week, Florida's very own, Rod Wave pulled up to the L.A. hills to chat with Speedy Morman. There, they discuss

After months of teasers, Rod Wave revealed his fourth studio album 'Beautiful Mind' is about to drop, and celebrated with a new single and video.

Following his early May arrest on a felony charge of battery by strangulation, the charges against rapper Rod Wave have been dropped.

Rapper faces a felony charge for domestic battery by strangulation

An arrest affidavit that has become public accuses Rod Wave of choking his ex-girlfriend until she couldn't breathe, while their kids were in the house.

The "SoulFly" rapper was arrested in St. Petersburg, Florida on Sunday (May 1) evening.

The rapper and singer was arrested Monday night in Florida

According to court documents, Florida rapper and singer Rod Wave is facing a felony charge of battery by strangulation following his arrest on Monday morning.

'Gas high as f—,' the rapper said on an Instagram story.

Rod Wave Gives Away $25,000 Worth of Gas to Hundreds of Drivers in St. Petersburg

Rod Wave sprung into action to help his hometown amid the rising costs of fuel, as the St. Petersburg artist donated $25,000 worth of gasoline.

One Great Song From Great Hip-Hop Albums in Recent Memory

Here Are the Lyrics to Rod Wave’s ‘Cold December’

Follow along with the words of Rod Wave's 2022 hit.

Plus more highs and lows from the world of rap this week, including Jim Jones’ Betty White tribute and Zack Fox’s questionable role on the new sitcom Abbott Elementary.

Watch Rod Wave Sing Adele’s “When We Were Young”

Before I Go (feat. Rod Wave)

Thief In The Night

J.I the Prince of N.Y