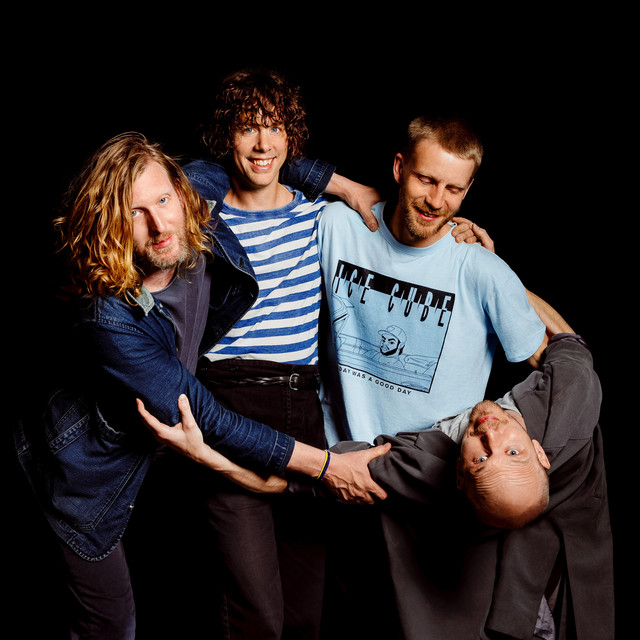 Razorlight are an English indie rock band, formed in 2002 in London by lead singer and guitarist Johnny Borrell. Along with Borrell, the current line-up of the band is composed of founding members Björn Ågren on guitar and bassist Carl Delemo, as well as drummer Andy Burrows. This lineup is a reunion of the lineup from the band's second and third albums.The band have gone through several line-up changes, with Borrell remaining the sole permanent member. They released three studio albums before splitting up in 2014. The band reformed in 2017 and released the album Olympus Sleeping in 2018.They are best known for the singles "Golden Touch" and "America", the latter of which was a number-one single on the UK Singles Chart in 2006.

"It's great to be recording again, great to be producing and great to have the band back together" The post Listen to Razorlight’s punky new single, ‘Call Me Junior’ appeared first on NME.

The band will raise funds for The Big Issue, Médecins Sans Frontières and War Child, with support from Razorlight The post Muse announce details of two London fundraising gigs appeared first on NME.

Razorlight are in the studio working on their fifth album

The band announced last year that their original line-up had reunited The post Razorlight are in the studio working on their fifth album appeared first on NME.

Got to Let the Good Times Back into Your Life (Acoustic)

Got to Let the Good Times Back into Your Life