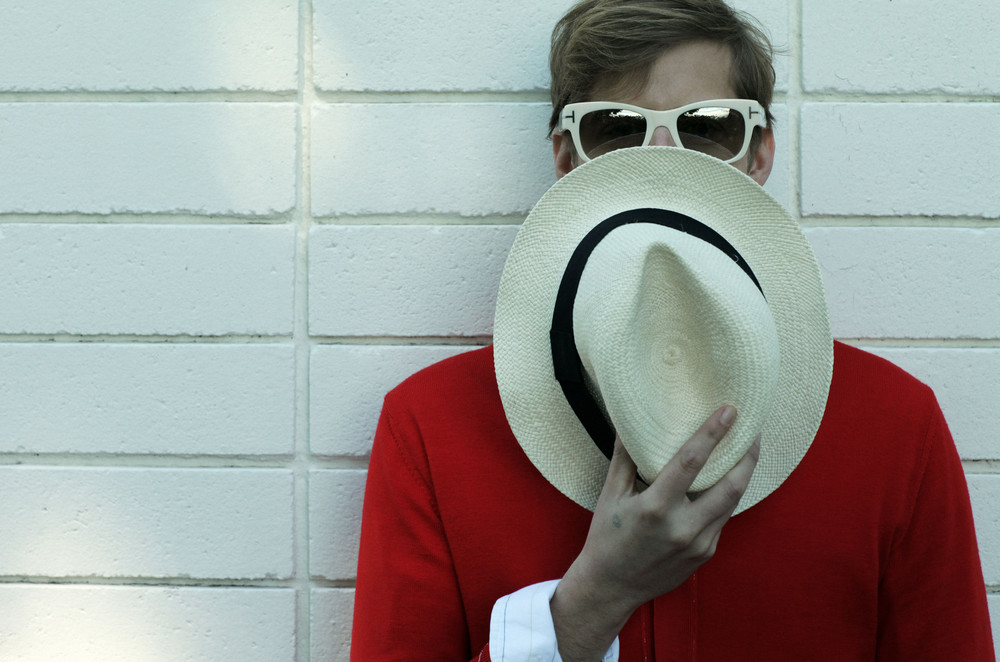 Jack's Mannequin was an American rock band formed in 2004, hailing from Orange County, California. The band originally began as a solo project for Andrew McMahon, the frontman of Something Corporate.

The band was signed to Maverick Records and released Everything in Transit in August 2005, peaking at 37 on the Billboard 200. The Glass Passenger was released in 2008 on Sire Records, sold 49,000 copies in its first week, and peaked at number eight on the Billboard 200. People and Things was released October 4, 2011. Shortly afterward, it was announced that McMahon would discontinue releasing music under the name Jack's Mannequin, choosing to release music under his own name henceforth.

On November 30, 2015, McMahon announced that he would reunite Jack's Mannequin for a tenth-anniversary tour of Everything In Transit.

Everything In Transit (10th Anniversary Edition)

Everything In Transit (Non-PA Release)