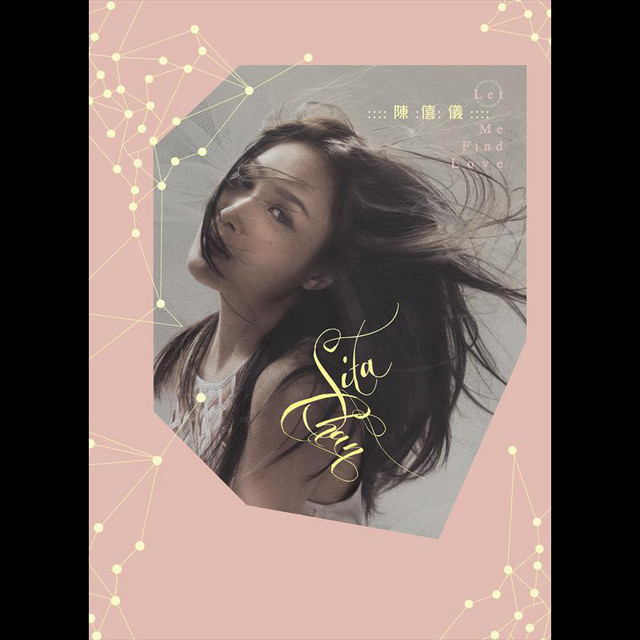 Sita Chan (Chinese: 陳僖儀, 10 March 1987 – 17 April 2013) was a Hong Kong Cantopop singer and actress. She began her career in 2011, and was a singer under the Sun Entertainment label. Teresa Carpio and Tak Bo Lam were her vocal tutors. Sita became a singer in 2011, and subsequently released two CDs and won several awards throughout her career.