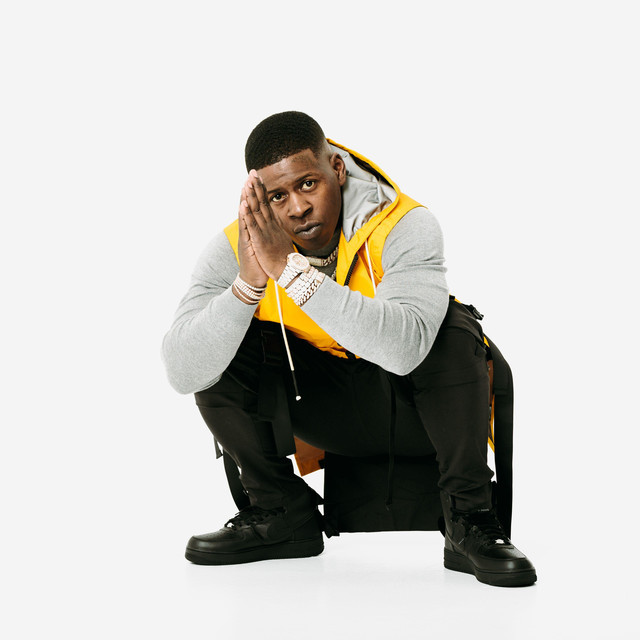 Sammie Marquez Benson (born April 8, 1990), professionally known as Blac Youngsta, is an American rapper from Tennessee. He is signed to Yo Gotti's label Collective Music Group (CMG) and Epic Records. After a series of mixtapes upon being signed, his 2017 single "Hip Hopper" and 2018 single "Booty", became the most successful, with the latter peaking at number 73 on the Billboard Hot 100. Both songs appear on his debut studio album 223 (2019), which peaked at number 42 on the Billboard 200.

Bottom of the Bucket (Remix)

Where They Do That

Goodbye (feat. Yo Gotti & Moneybagg Yo)

Letter to Yo Gotti