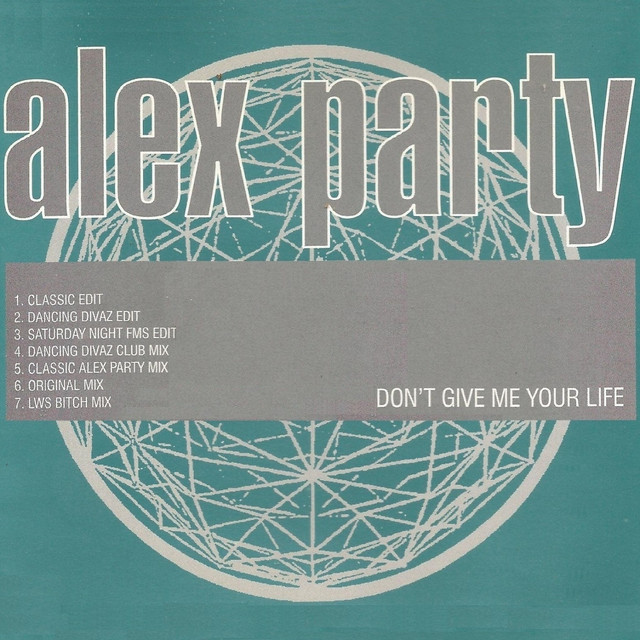 Their most famous single to date is "Don't Give Me Your Life", a #2 hit in both the Republic of Ireland and the United Kingdom in early 1995. The group's first single, "Saturday Night Party (Read My Lips)", was an immediate success, and became an Ibiza anthem during the summer of 1993. It became their first Top 40 hit in the United Kingdom, peaking at #29.

U Gotta Be (Remixes)

Don't Give Me Your Life