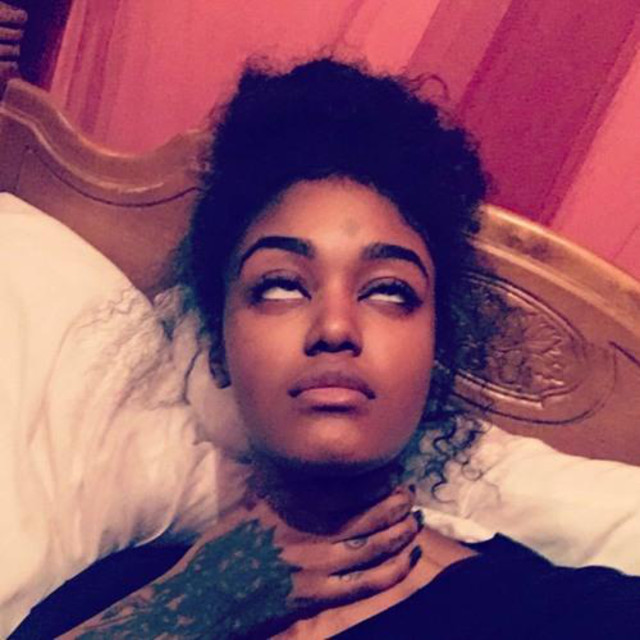 Chynna or Chyna can be both a given name and surname. Notable people with the name include:

A posthumous Chynna album is set to drop next week

Due out a day after what would have been her 27th brithday The post A posthumous Chynna album is set to drop next week appeared first on NME.

Chynna’s New Album Drug Opera Is Getting Released Next Week

Listen to the late rapper’s “Seasonal Depression Pt. 2,” produced by Nedarb and Suicideyear

in case i die first

I'm Not Here. This Isn't Happening.