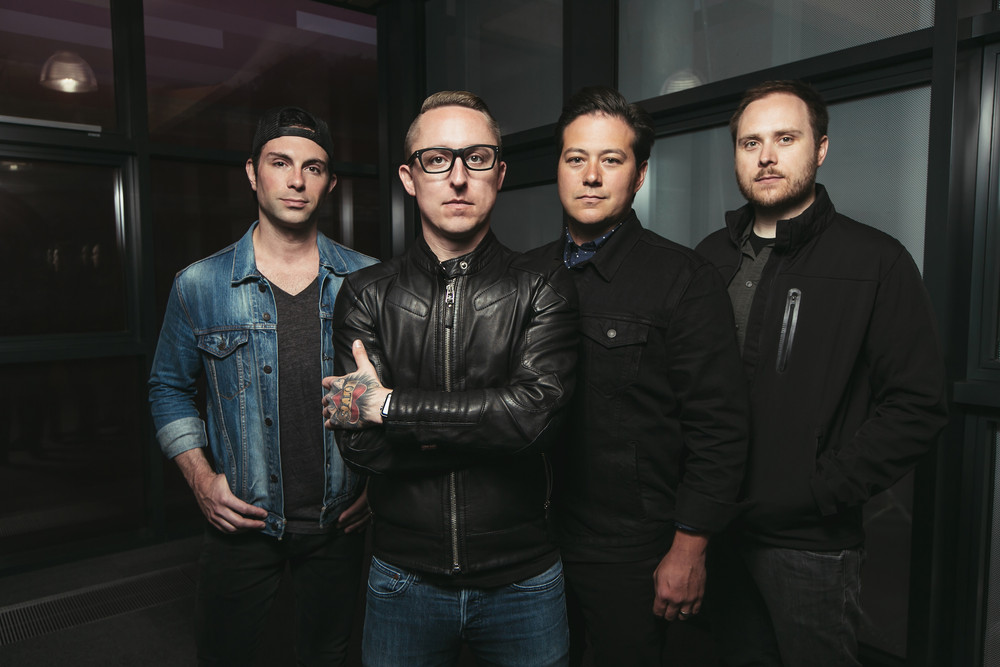 Yellowcard is an American rock band that formed in Jacksonville, Florida, in 1997 and was based in Los Angeles beginning in 2000. The band is recognized for having a distinct sound in their genre, primarily due to the prominent use of a violin in their songs, and are best known for their singles "Ocean Avenue", "Only One", and "Lights and Sounds". The band released ten studio albums, with its most recent and final one, Yellowcard, released on September 30, 2016. Following this release and supporting tour, the band broke up.

One for the Kids - 20th Anniversary Edition

The Hurt Is Gone

Here I Am Alive

When You're Through Thinking, Say Yes (Acoustic)

When You're Through Thinking, Say Yes

For You, And Your Denial

Something Of Value (Live)

Down On My Head (Acoustic)

One for the Kids