Microsoft Anti-Virus (MSAV) is an antivirus program introduced by Microsoft for its MS-DOS operating system. The program first appeared in MS-DOS version 6.0

and last appeared in MS-DOS 6.22. The first version of the antivirus program was basic, had no inbuilt update facility (updates had to be obtained from a BBS and manually installed by the user) and could scan for 1,234 different viruses. Microsoft Anti-Virus for Windows (MWAV), included as part of the package, was a front end that allowed MSAV to run properly on Windows 3.1x. 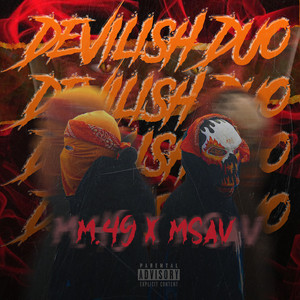 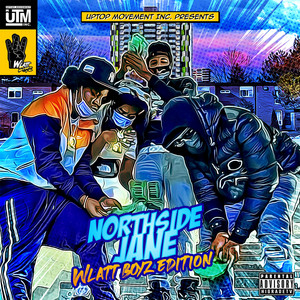 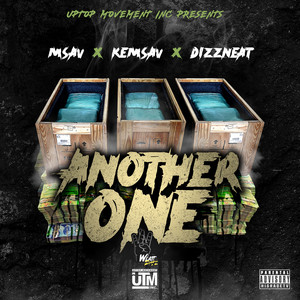 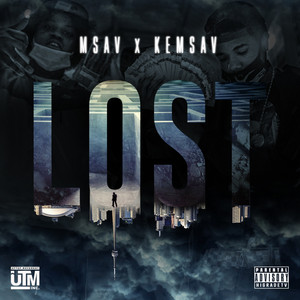 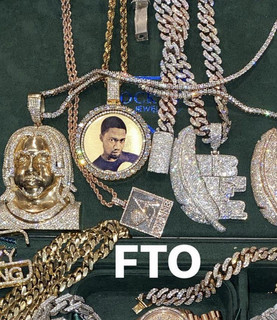 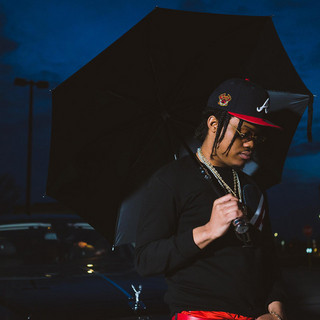 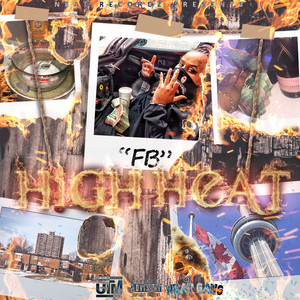 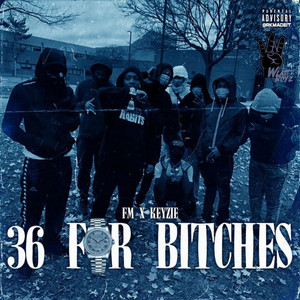 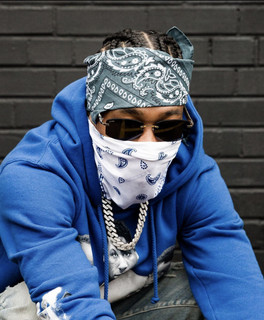 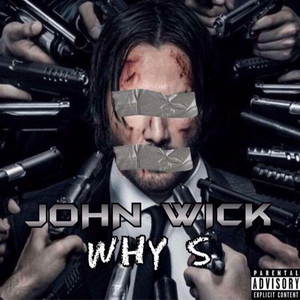 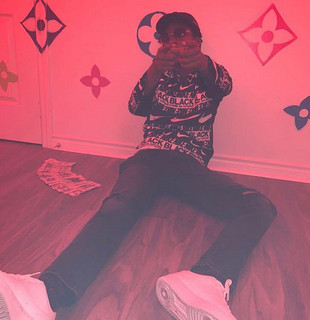 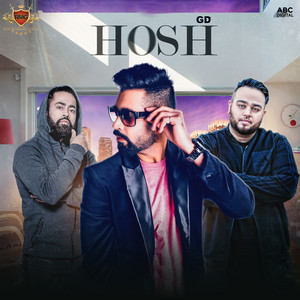 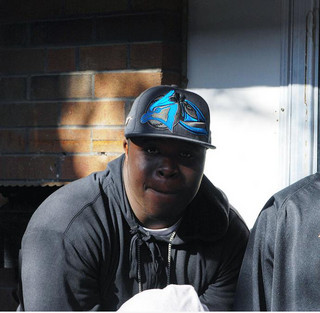 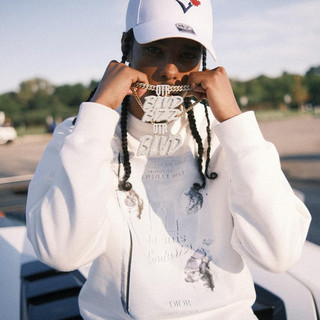 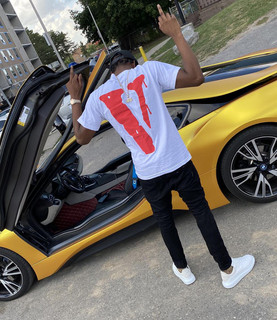 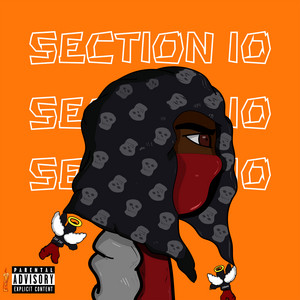 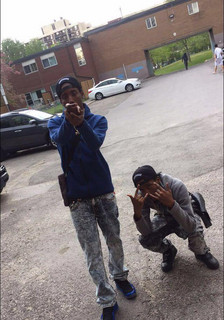 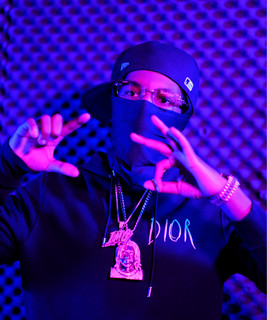 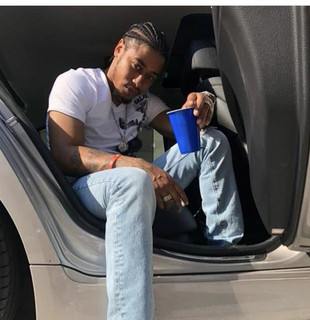 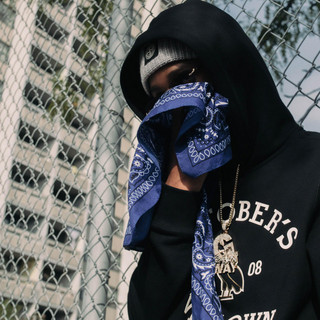 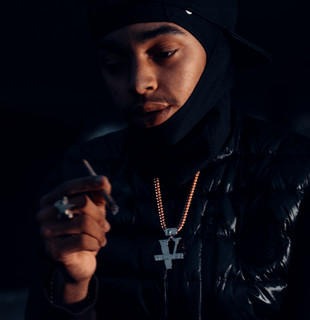 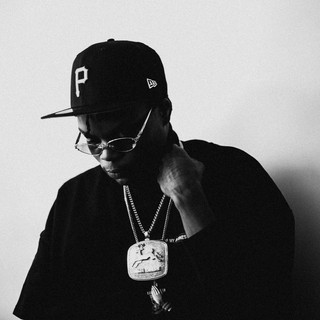 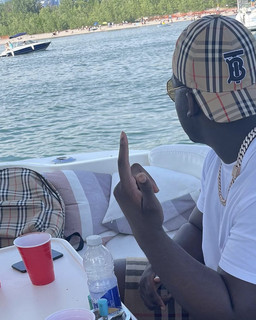