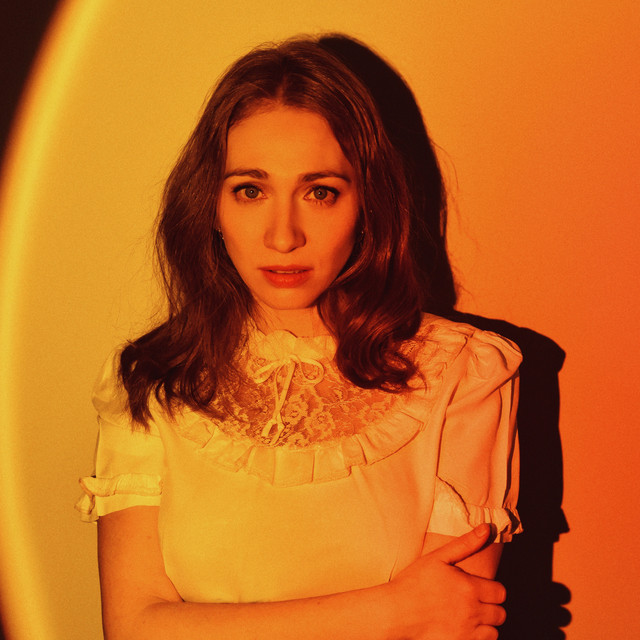 Regina Ilyinichna Spektor (Russian: Регинa Ильинична Спектор, pronounced [rʲɪˈɡʲinə ˈspʲɛktər]; born February 18, 1980) is a Russian-American singer, songwriter, and pianist.After self-releasing her first three records and gaining popularity in New York City's independent music scenes, particularly the anti-folk scene centered on New York City's East Village, Spektor signed with Sire Records in 2004 and began achieving greater mainstream recognition. After giving her third album a major label re-release, Sire released Spektor's fourth album, Begin to Hope, which achieved a Gold certification by the RIAA. Her following two albums, Far and What We Saw from the Cheap Seats, each debuted at number 3 on the Billboard 200. 2016's Remember Us to Life peaked at 23 on the Billboard 200.

Home, before and after

Regina Spektor’s first album in six years is weighty and ambitious, full of sweeping string arrangements and cosmic ruminations on love and loss.

The eleven new tour dates are scheduled for October, with the album set to arrive on June 24

Spektor has shows in the summer and autumn in support of her new album Home, before and after

"She needs to be with her family at this time" The post Regina Spektor postpones Carnegie Hall show following death of her father appeared first on NME.

Regina Spektor announces new album ‘Home, Before And After’ and shares ‘Becoming All Alone’

It's Spektor's first LP since 2016's 'Remember Us To Life' The post Regina Spektor announces new album ‘Home, Before And After’ and shares ‘Becoming All Alone’ appeared first on NME.

She also shared a rendition of Bruce Springsteen's 'Dancing In The Dark' during her Chicago tour stop The post Watch Lucy Dacus cover Regina Spektor’s ‘Summer In The City’ appeared first on NME.

Back of a Truck (Papa's Bootlegs, Live in New York)

Home, before and after

One Little Soldier (From "Bombshell" the Original Motion Picture Soundtrack)

Walking Away (Music from the Original Amazon Series "Modern Love")

Remember Us to Life (Deluxe)

Remember Us to Life

What We Saw from the Cheap Seats (Deluxe Version)

What We Saw from the Cheap Seats