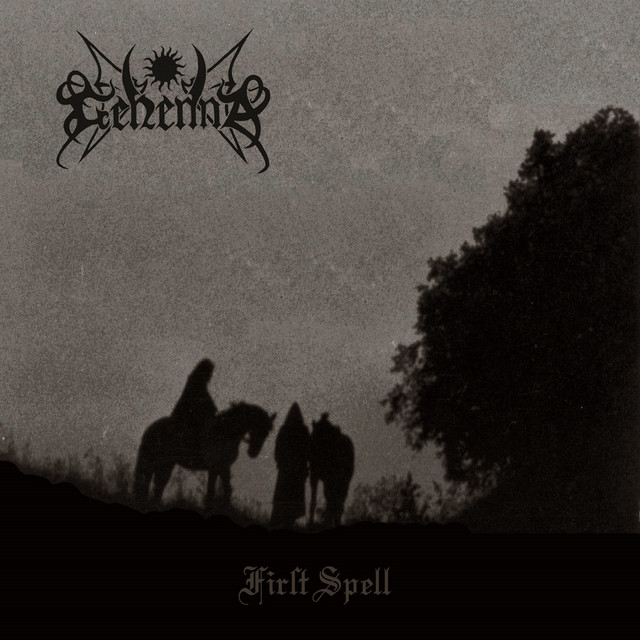 The Valley of Hinnom (Hebrew: גֵּיא בֶן־הִנֹּם‎, romanized: Gēʾ ḇen-Hīnnōm, lit. 'Valley of the son of Hinnom') is a historic valley surrounding Ancient Jerusalem from the west and southwest. The valley is also known by the name Gehinnom (גֵיא־הִנֹּם‎ Gēʾ-Hīnnōm, lit. 'Valley of Hinnom') an alternative Biblical Hebrew form which survived into Aramaic and has received various fundamental theological connotations, and by the Greek and Syriac transliteration Gehenna (Γέεννα Géenna/ܓܼܼܗܲܢܵܐ Gihanna).The Valley of Hinnom is first mentioned in the Hebrew Bible as part of the border between the tribes of Judah and Benjamin (Joshua 15:8). During the late First Temple period, it was the site of the Tophet, where some of the kings of Judah had sacrificed their children by fire (Jeremiah 7:31). Thereafter, it was cursed by the biblical prophet Jeremiah (Jeremiah 19:2–6). In later Jewish rabbinic literature, Gehinnom became associated with divine punishment in Jewish Apocalypticism as the destination of the wicked. It is different from the more neutral term Sheol, the abode of the dead. The King James Version of the Bible translates both with the Anglo-Saxon word hell.

The Valley of Hinnom is the Modern Hebrew name for the valley surrounding the Old City of Jerusalem and the adjacent Mount Zion from the west and south. It meets and merges with the Kidron Valley, the other principal valley around the Old City, near the Pool of Siloam which lie to the southeastern corner of Ancient Jerusalem. It is also known as Wadi er-Rababi (Arabic: وادي الربابة "valley of the Rebab"). The northwestern part of the valley is now an urban park.

In Judaism, the term Gehinnom is used for the realm in which the wicked expiate their sins.

Seen Through the Veils of Darkness (The Second Spell)

Seen Through The Veils Of Darkness (The Second Spell)