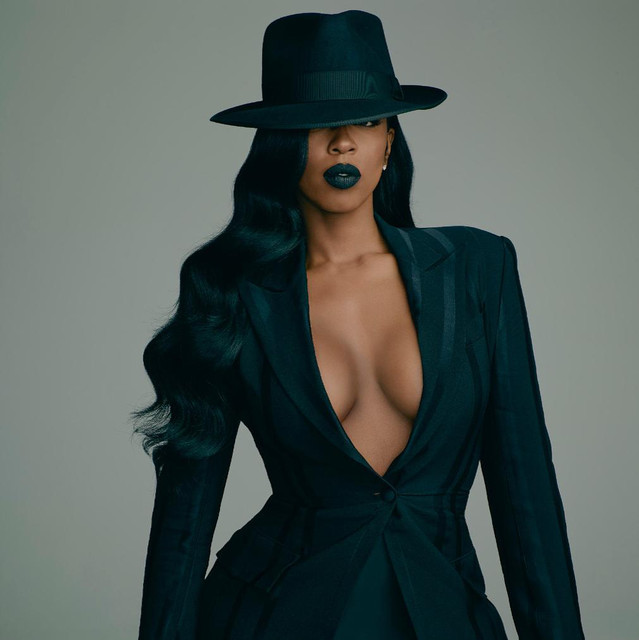 Arkeisha Antoinette Knight, known professionally as Kash Doll, is an American rapper from Detroit, Michigan. Signed to Republic Records, she is best known for her singles "For Everybody" (2017) and "Ice Me Out" (2018), the latter of which became the lead single from her debut album Stacked (2019). Kash Doll has collaborated with artists including Meek Mill, Big Sean, Iggy Azalea, and K. Michelle.

She does feel that boys are harder to clean because of all those "crevices."

Blackwell has worked with Coi Leray, Lil Wayne, Kash Doll and more in his time at the label.

Ice Me Out (Remix)

Thang on Me (feat. Will Grinden)