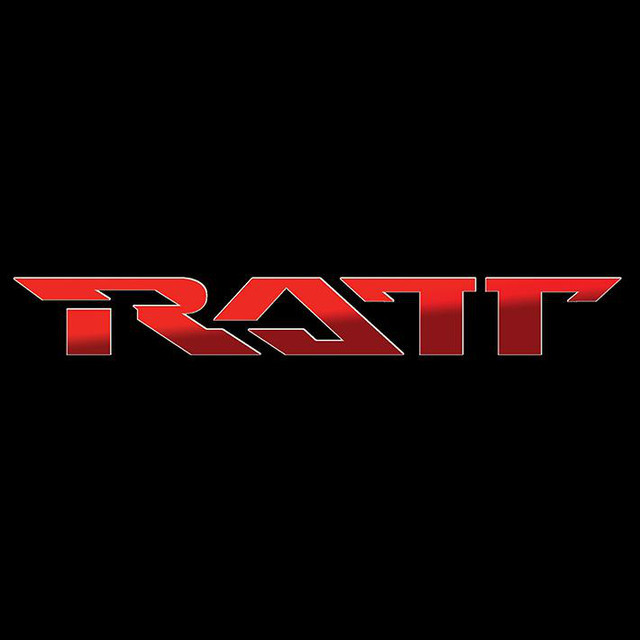 Ratt is an American metal band formed in San Diego, California, in the 1970s, that had significant commercial success in the 1980s, with their albums having been certified as gold, platinum, and multi-platinum by the RIAA. The group is best known for their hit singles "Round and Round" and "Lay It Down," both of which charted in the top 40 of the Billboard Hot 100. Other songs such as "Wanted Man," "You're in Love," "Dance," and "Way Cool Jr." also charted on the Hot 100.

Along with one of their peers Mötley Crüe, Ratt has been recognized as instrumental in the formation of the early 1980s Los Angeles metal scene. The band has continued to tour and record following extended hiatuses and line-up changes, with everyone from the principal line up in and out, releasing their latest studio album, Infestation, on April 20, 2010.

The minds behind Frank Carter & The Rattlesnakes have launched a Kickstarter for the game The post Frank Carter announces new card game ‘Halves’ appeared first on NME.

She was on the cover of Ratt's first album and appeared on Seinfeld and in Bachelor Party, but her defining role took place on the hoods of two Jaguars

Reach for the Sky

Out of the Cellar

Round and Round / The Morning After