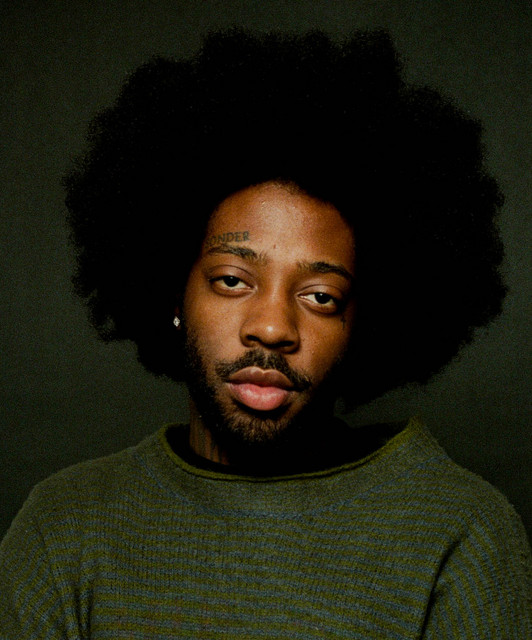 Christopher Brent Wood (born September 19, 1995), better known by his stage name Brent Faiyaz, is an American R&B singer and songwriter from Columbia, Maryland. He rose to prominence after he was featured on the GoldLink single "Crew" alongside Shy Glizzy in 2016, which was certified 5× Platinum by the RIAA, and earned him a nomination for the Grammy Award for Best Rap/Sung Collaboration.

In 2021, his singles: "Wasting Time" featuring Drake, "Gravity" featuring DJ Dahi and Tyler, the Creator, and "Mercedes", all earned him entries on the Billboard Hot 100. Faiyaz's second album Wasteland debuted at number two on the Billboard 200 chart.Following this, he has appeared on tracks alongside Kanye West, Baby Keem, and Tems.

"We all are aiming to turn the ship to make the market share tip toward independent companies that aren’t owned by majors."

Plus: Brent Faiyaz and Aespa debut in the top five.

Here Are the First-Week Sales Projections for Brent Faiyaz's 'Wasteland'

The Grammy-nominated artist has a good chance of getting the No. 1 spot with his debut album, which included guest appearances by Drake and Tyler, the Creator.

We want to know what your favorite music release of the week is.

Faiyaz has shared the new album 'Wasteland,' his first full-length since debuting with 'Sonder Son' in 2017, featuring Drake, Tyler, the Creator, and more.

Brent Faiyaz has returned with "Price of Fame" and its accompanying video. He's also announced that his new album 'Wasteland' will arrive next month.

Brent Faiyaz Wants to Give $60,000 to Black Women Entrepreneurs

The musician launches his second annual Show U Off grant program to assist Black women who own businesses.

A new single to follow recent collaborations with Drake, Tyler, the Creator, Tems, and Baby Keem

Which new music release will you be playing throughout 4th of July weekend? Vote!

Brent Faiyaz’s Sonder joins Jorja Smith for ‘Nobody But You’

A lyric video for the emotional new acoustic duet has also landed The post Brent Faiyaz’s Sonder joins Jorja Smith for ‘Nobody But You’ appeared first on NME.

Eden (From “Black History Always / Music For the Movement Vol. 2")

Fuck The World (Summer in London)