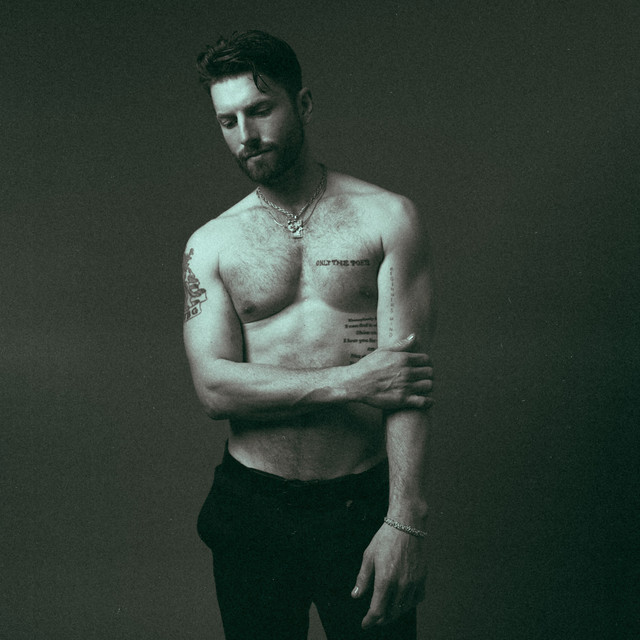 Marc Griffin, known professionally as Marc E. Bassy, is an American singer and songwriter from the San Francisco Bay Area. He is the former vocalist of the Los Angeles-based pop band 2AM Club. His solo works include his 2014 mixtape Only the Poets, 2015 release East Hollywood, and the 2016 EP Groovy People, including the single "You & Me" featuring G-Eazy.

After releasing his debut album Gossip Columns through Republic Records in 2017, Bassy opted to go independent, forming New Gold Medal Records and releasing the full-length projects PMD and Little Men in 2019 and 2021, respectively.

Before putting out his own works, he was a songwriter, and wrote for artists such as CeeLo Green, Sean Kingston, Wiz Khalifa, and Ty Dolla Sign.

I See You (with Marc E. Bassy)

Do It All Over

Caught Me a Rhythm

Only The Poets Mixtape, Vol. 1