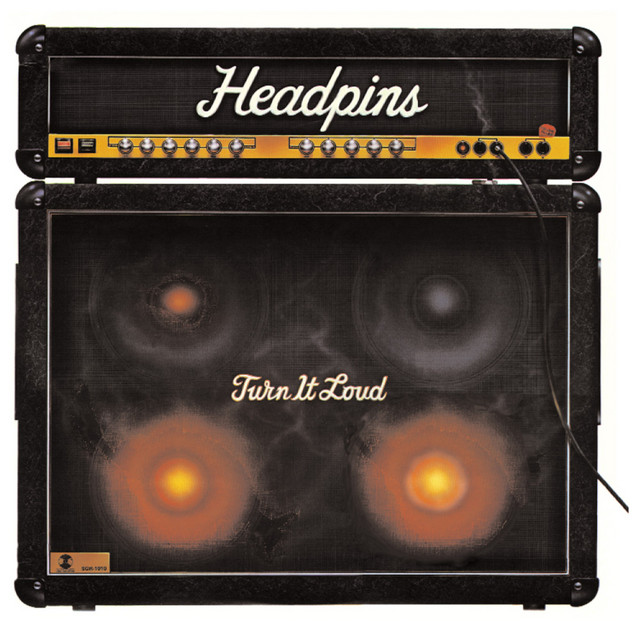 Headpins are a Canadian rock group, founded as a side project in the late 1970s by then Chilliwack members Ab Bryant and Brian MacLeod. Macleod was impressed by the vocal talents of Vancouver rock singer Denise McCann, and asked her to join his new venture. Originally, Matt Frenette played drums for the Headpins while Bernie Aubin played drums for a fellow Vancouver band, the soon to be renamed Loverboy. But within months, Aubin and Frenette swapped bands, where each continues to play to the present. The Headpins began gigging around the Vancouver area throughout 1981, quickly building a fan base. McCann left at the end of that first year, and MacLeod brought in Darby Mills to provide lead vocals.