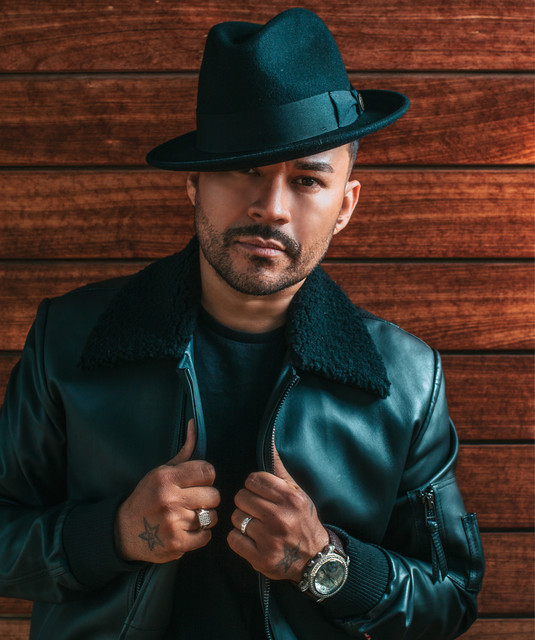 Born in Mexico, he grew up in San Diego and became a freestyle artist under the stage name Frankie Boy in the late 1990s. He then joined Kumbia Kings before re-embarking on a solo career. Frankie J's solo debut album, What's a Man to Do, was released in 2003, followed by more English and Spanish language albums. He received a Grammy Award nomination for his album Faith, Hope y Amor in 2013 for Best Latin Pop Album.

My Love Is On The Way

I Hope He Breaks Your Heart

Not so Dangerous (Spanglish Version)

Take A Chance On Me

How Beautiful You Are - Single

If You Were My Girlfriend

How To Deal (CeCe Mix)

Ya No Es Igual