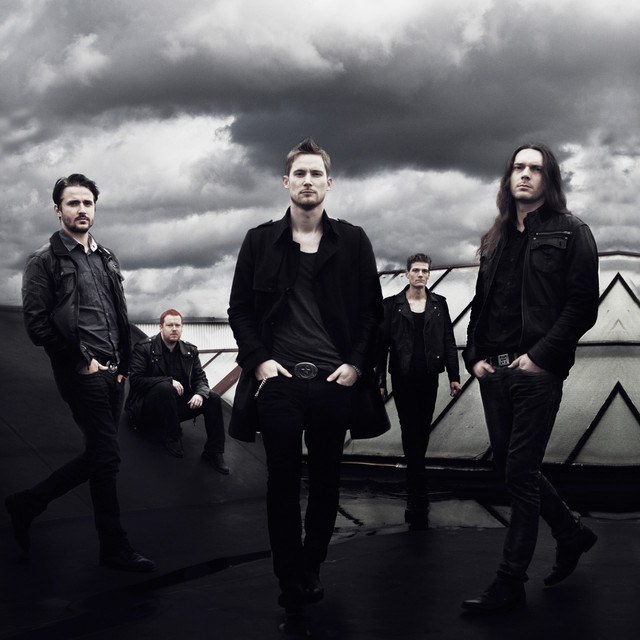 The "Dark Ages" is a term for the Early Middle Ages, or occasionally the entire Middle Ages, in Western Europe after the fall of the Western Roman Empire that characterises it as marked by economic, intellectual and cultural decline.

The concept of a "Dark Age" originated in the 1330s with the Italian scholar Petrarch, who regarded the post-Roman centuries as "dark" compared to the "light" of classical antiquity. The term employs traditional light-versus-darkness imagery to contrast the era's "darkness" (lack of records) with earlier and later periods of "light" (abundance of records). The phrase "Dark Age" itself derives from the Latin saeculum obscurum, originally applied by Caesar Baronius in 1602 when he referred to a tumultuous period in the 10th and 11th centuries. The concept thus came to characterize the entire Middle Ages as a time of intellectual darkness in Europe between the fall of Rome and the Renaissance that became especially popular during the 18th-century Age of Enlightenment.As the accomplishments of the era came to be better understood in the 19th and the 20th centuries, scholars began restricting the "Dark Ages" appellation to the Early Middle Ages (c. 5th–10th century), and today's scholars also reject its usage for the period. The majority of modern scholars avoid the term altogether due to its negative connotations, finding it misleading and inaccurate. Petrarch's pejorative meaning remains in use, typically in popular culture, which often simplistically views the Middle Ages as a time of violence and backwardness.

Watch ‘Welcome To The Dark Ages’, the new film about the return of the KLF

The film documents Bill Drummond and Jimmy Cauty's transformation into "new age undertakers" as they build "The People's Pyramid" The post Watch ‘Welcome To The Dark Ages’, the new film about the return of the KLF appeared first on NME | Music, Film, TV, Gaming & Pop Culture News.

A Matter of Trust