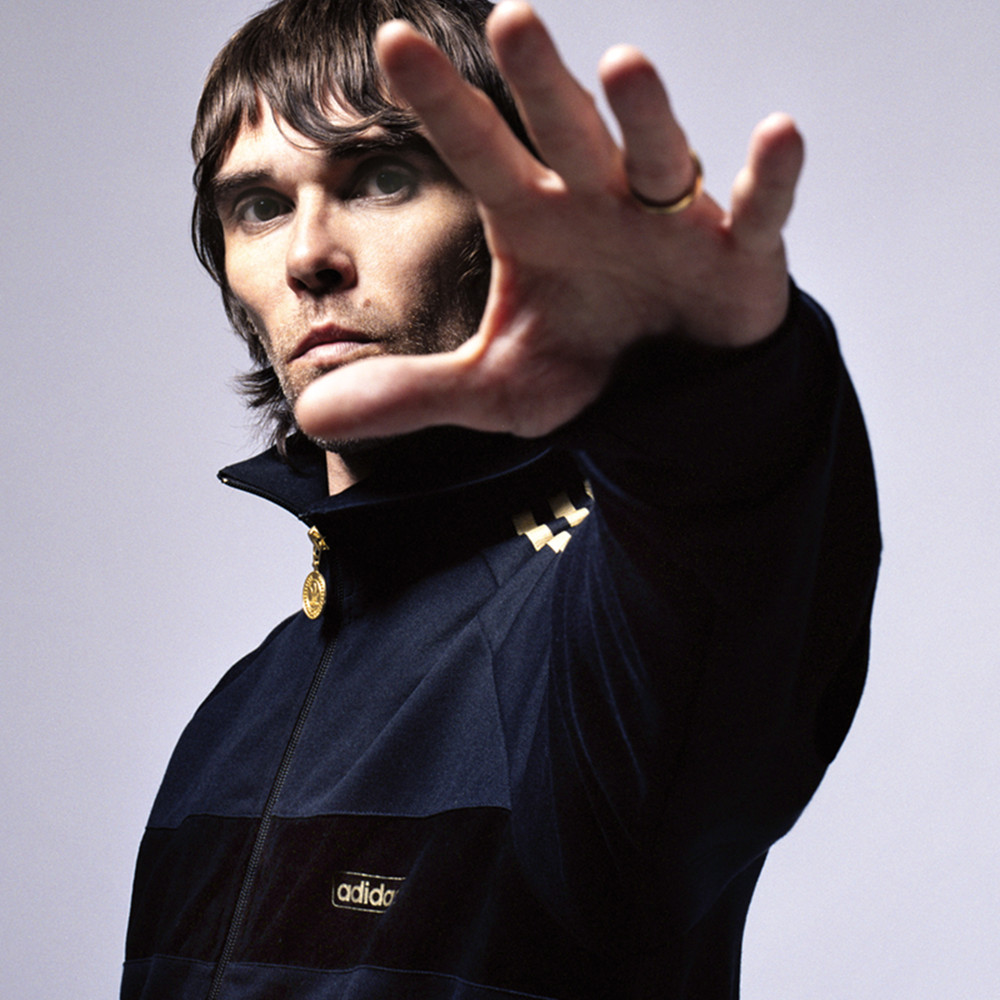 Ian George Brown (born 20 February 1963) is an English singer and multi-instrumentalist. He was the lead singer of the alternative rock band The Stone Roses from their formation in 1983. Following the split in 1996, he began a solo career, releasing seven studio albums, a greatest hits compilation, a remix album, an 11-disc box set titled Collection, and 19 singles. He has performed solo shows in 45 countries. He returned to singing for the Stone Roses in 2011, although this did not spell the end of his solo endeavours, releasing First World Problems through Virgin/EMI Records on 25 October 2018.

The Stone Roses frontman had refused to play gigs while COVID restrictions were in place at venues The post Ian Brown announces first UK headline tour in a decade appeared first on NME.

The former Stone Roses frontman was due to sub-headline next month's event The post Ian Brown pulls out of TRNSMT Festival 2021 performance appeared first on NME.

From Chaos to Harmony

Remixes Of The Spheres

Music of the Spheres

Music Of The Spheres