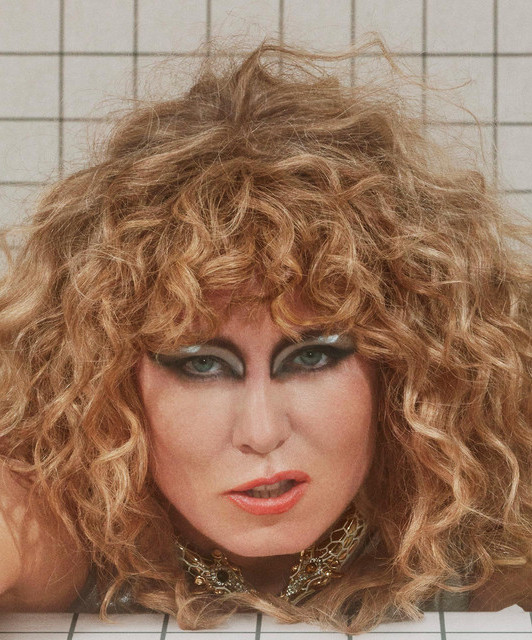 Róisín Marie Murphy ( roh-SHEEN, Irish: [ɾˠoːˈʃiːnʲ]; born 5 July 1973) is an Irish singer, songwriter, and record producer. She first became known in the 1990s as one half of the pop duo Moloko alongside English musician Mark Brydon. After the breakup of Moloko, she embarked on a solo career and released her debut solo album Ruby Blue (written and produced with experimental musician Matthew Herbert) to critical praise in 2005. Her second solo album, Overpowered, was released in 2007.

After an eight-year hiatus—which was sporadically interrupted by non-album singles, side projects, and guest appearances on other artists' records—Murphy released her third solo album Hairless Toys in 2015; it was nominated for the Mercury Music Prize and Ireland's Choice Music Prize. The following year, she released her fourth album Take Her Up to Monto. In 2018, she released four 12" releases in collaboration with producer Maurice Fulton. In 2020, Murphy released her disco-inspired fifth solo album, Róisín Machine. It received critical acclaim and became her most commercially successful album.

The Moloko turned solo star has been working with DJ Koze on her "almost finished" new record The post Róisín Murphy tells us about her “slab of gold” new album and acting debut at Glastonbury 2022 appeared first on NME.

The 30 Best Electronic Music Releases of 2020

All My Dreams / Innocence

Take Her Up to Monto

You Know Me Better (Live At Koko)

You Know Me Better [EP1]

You Know Me Better

If We're In Love