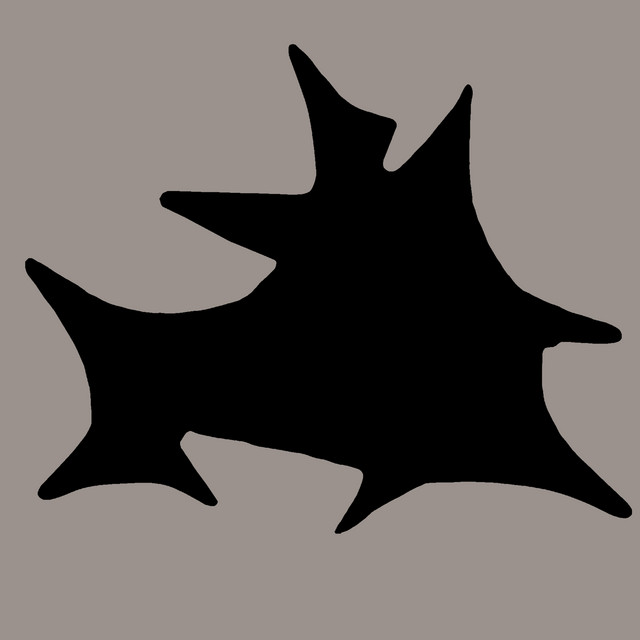 La Plata (Spanish pronunciation: [la ˈplata]) is the capital city of Buenos Aires Province, Argentina. According to the 2010 census [INDEC], it has a population of 654,324 and its metropolitan area, the Greater La Plata, has 787,294 inhabitants.

La Plata was planned and developed to serve as the provincial capital after the city of Buenos Aires was federalized in 1880. It was officially founded by Governor Dardo Rocha on 19 November 1882. Its construction is fully documented in photographs by Tomás Bradley Sutton. La Plata was briefly known as Ciudad Eva Perón (Eva Perón City) between 1952 and 1955.