Elettra Miura Lamborghini (Italian pronunciation: [eˈlɛttra ˈmjuːra lamborˈɡiːni]; born 17 May 1994) is an Italian singer, television personality and influencer. After gaining initial attention participating on reality shows, she released her debut single "Pem Pem" in early 2018. She subsequently released her debut studio album Twerking Queen in the summer of 2019. She also served as a judge for the sixth season of The Voice of Italy in 2019. 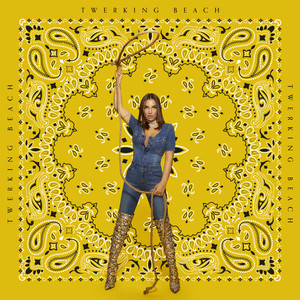 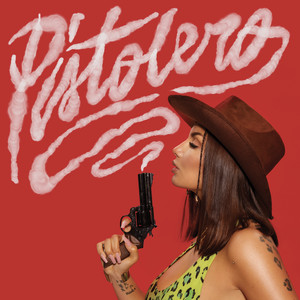 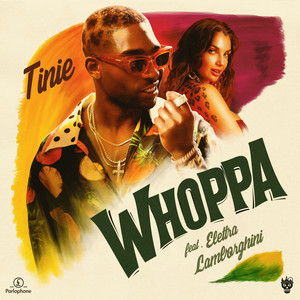 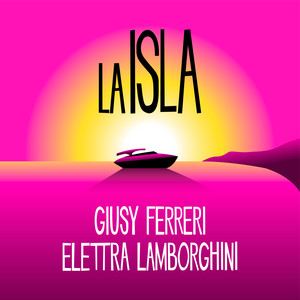 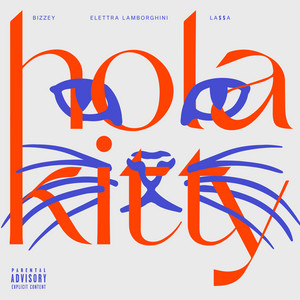 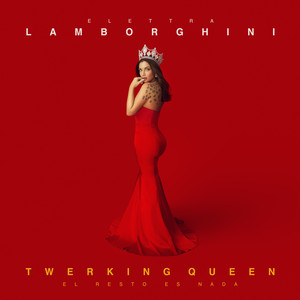 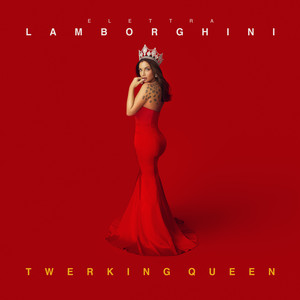 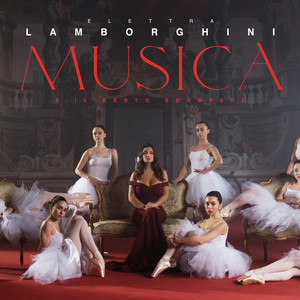 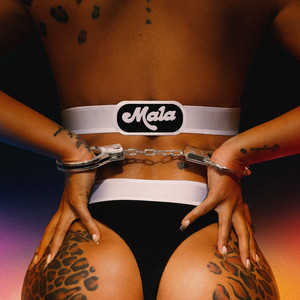 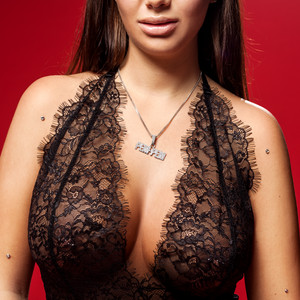 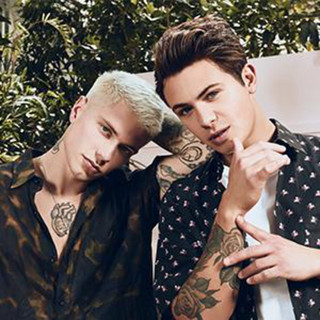 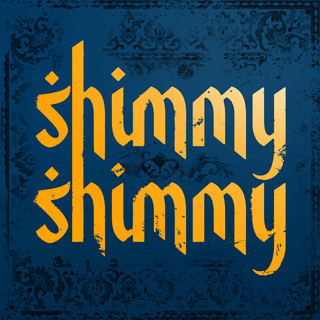 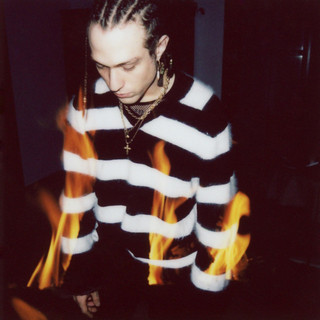 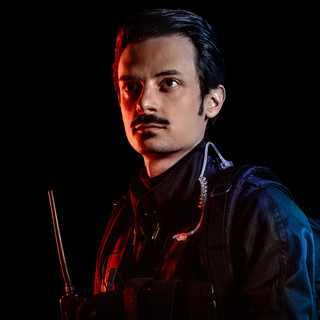 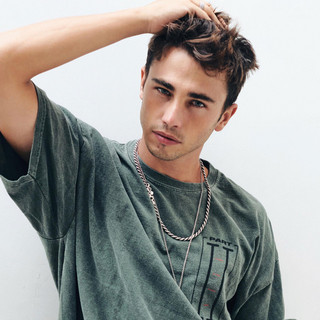 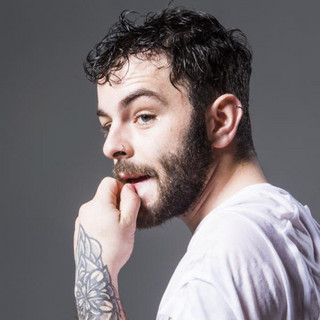 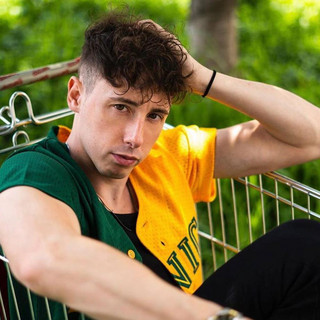 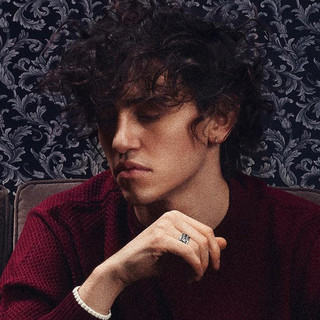 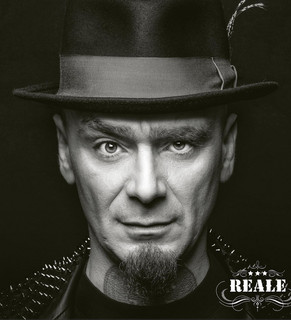 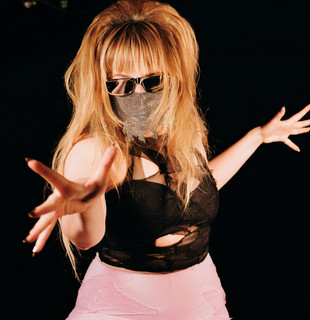 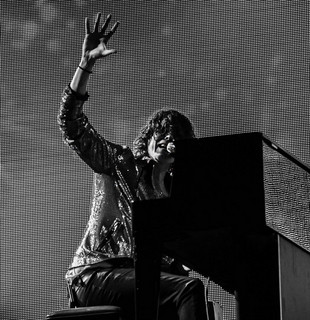 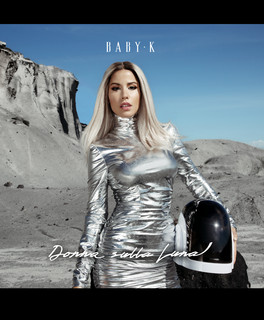 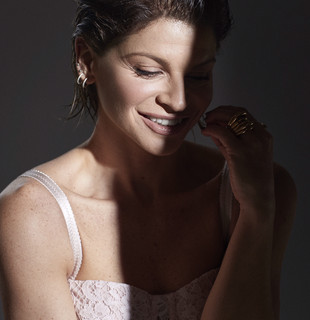 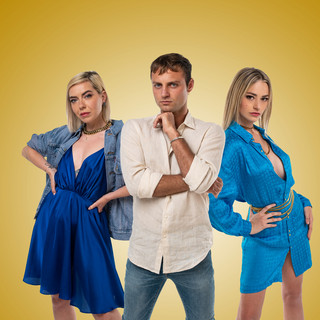 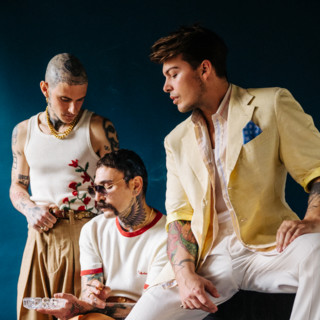 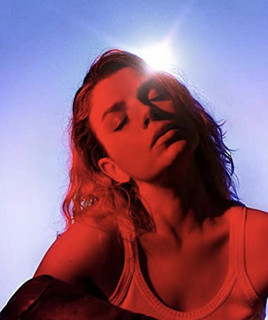 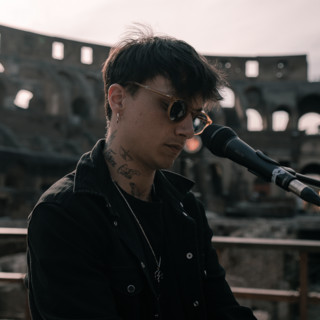 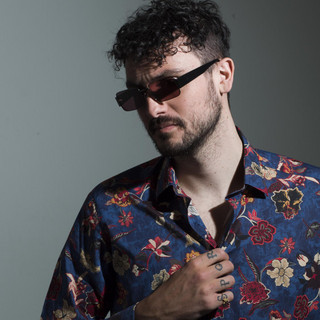 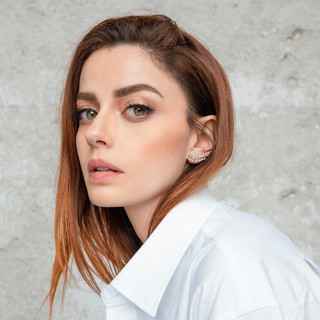 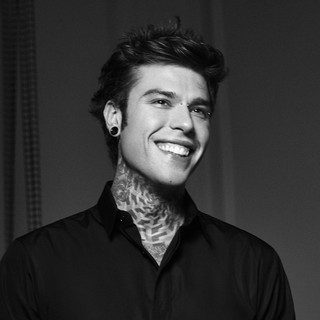