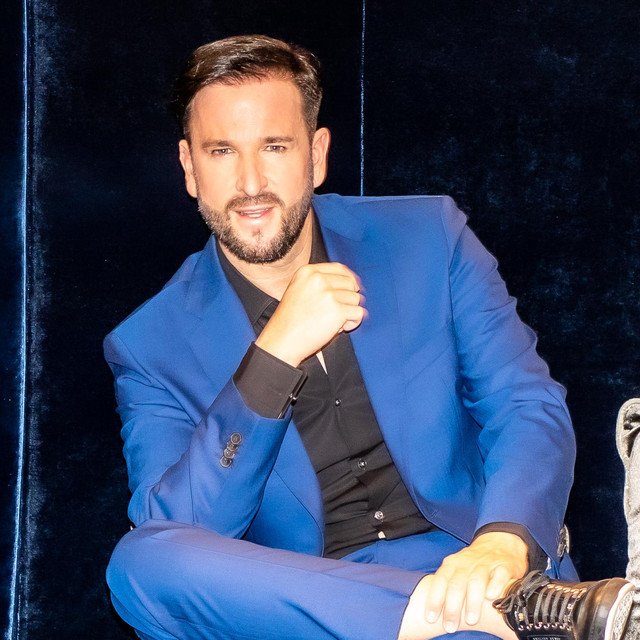 Michael Wendler (born Michael Skowronek, 22 June 1972; legal name after his marriage in 2009 Michael Norberg; also known as Der Wendler) is a German pop singer, television personality and conspiracy theorist. Since his breakthrough in 1998, he has won several awards such as the prestigious Crown of the Folk Music 2012 and Media Star of Year Award in 2014. He has been under contract with Sony Entertainment for many years and has a total of six gold records and one platinum. Wendler also writes songs and lyrics for other Schlager singers under the pseudonym Mic Skowy.

Sie liebt ihn immer noch / In The Heat Of The Night