RMR may refer to:

The Royal Montreal Regiment, a Canadian Forces infantry regiment based in Montreal 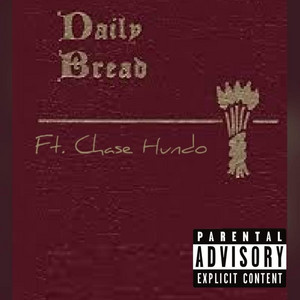 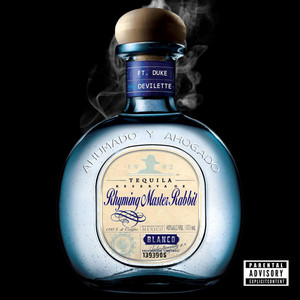 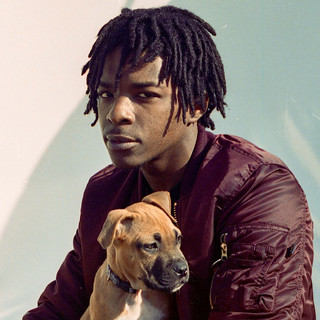 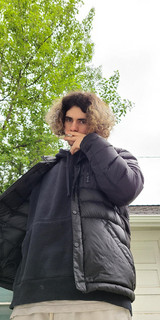 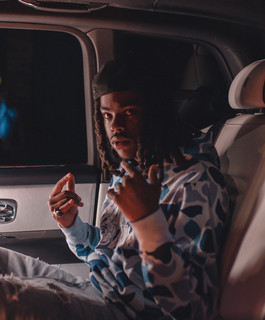 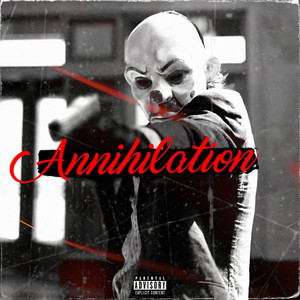 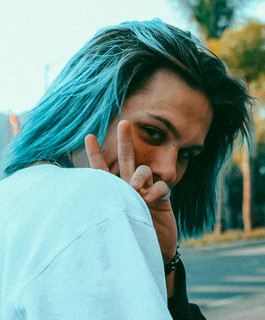 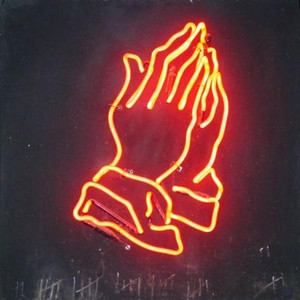 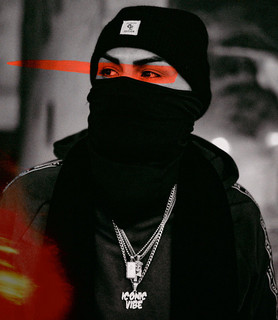 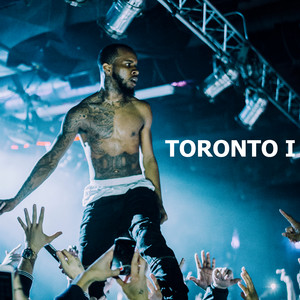 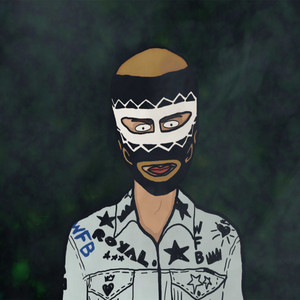 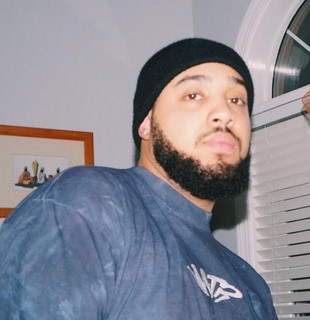 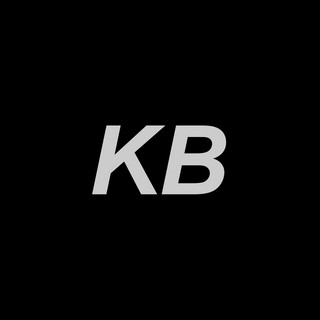 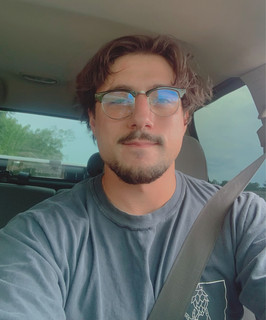 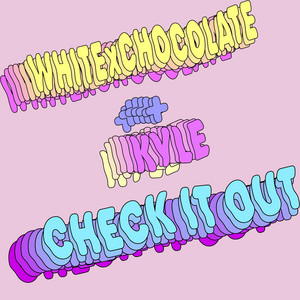 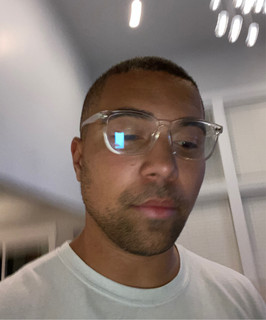 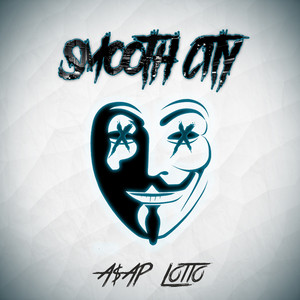 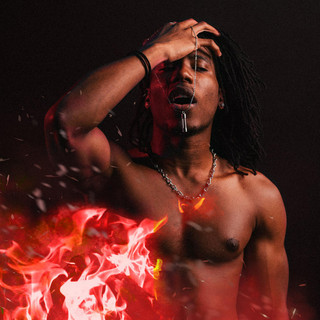 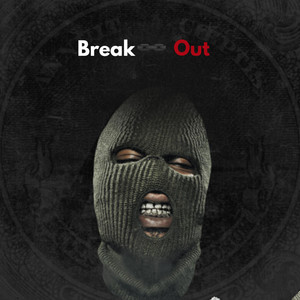 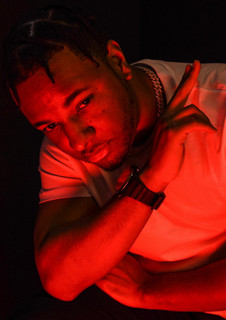 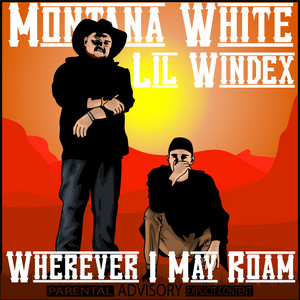