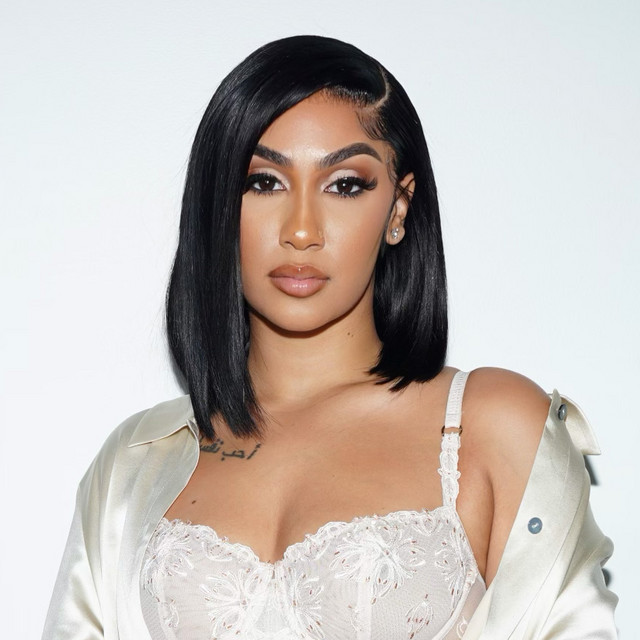 Queen Naija Bulls (; born October 17, 1995) is an American R&B singer and media personality. Born in Ypsilanti, Michigan, though she was raised majorly in Detroit, Michigan, she started out her career as a vlogger on YouTube and then participated in season 13 of American Idol. Her self-released song "Medicine" (2017) reached the top 50 of the Billboard Hot 100 in 2018, and she was signed to Capitol Records.

Ella Mai and Queen Naija will join her

What about Queen Naija?

Game Over (with Queen Naija)

Hate Our Love (with Big Sean)

Set Him Up (feat. Ari Lennox)

missunderstood: Diary of a Cuffed Queen