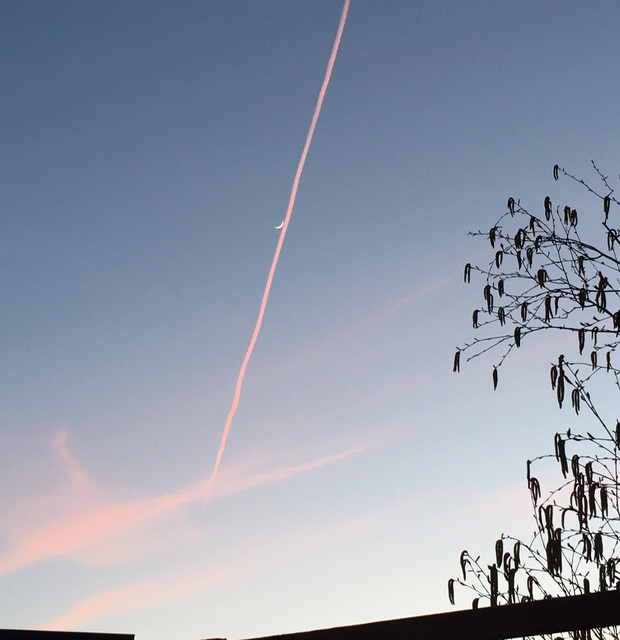 Villem is an Estonian masculine given name. It is a cognate of the English language William and the German Wilhelm and may refer to:

Towards the Sun EP

We Had A Song

Consequence / Scratch You Out

Makes Me Feel Fine / Someone Somebody

Something New / Do You I Wanna

Bad Reaction / Splinter in Your Mind