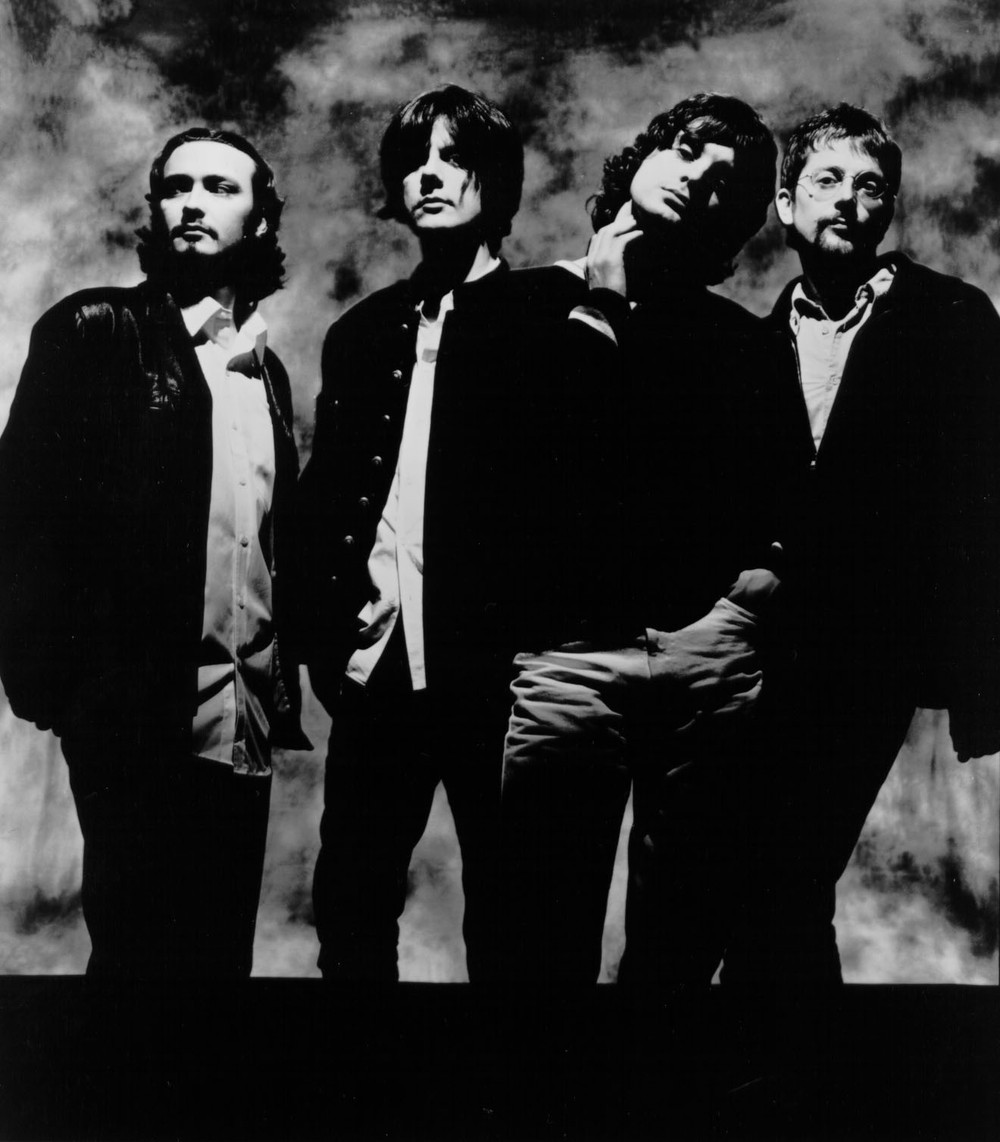 The Seahorses were an English alternative rock band, formed in 1996 by guitarist John Squire, following his departure from The Stone Roses.

The band released their debut album Do It Yourself in 1997, and began work on a follow-up before splitting up due to musical differences, during recording sessions in January 1999.

Commenting on the band in 2002, Squire stated that he had "rushed into that one. The Seahorses was more a rash reaction to leaving the Roses than a considered option", and that "I don't think I'm the kind of artist who can cope in a proper band democracy. I require too much control. I hate having my ideas refracted through someone else. I've tried in the past to be accommodating and make the band a complete outfit, but only to have it thrown back in my face. I'm loath to ever do that again".

Blinded By The Sun

You Can Talk To Me

Love Me And Leave Me

Love Is The Law