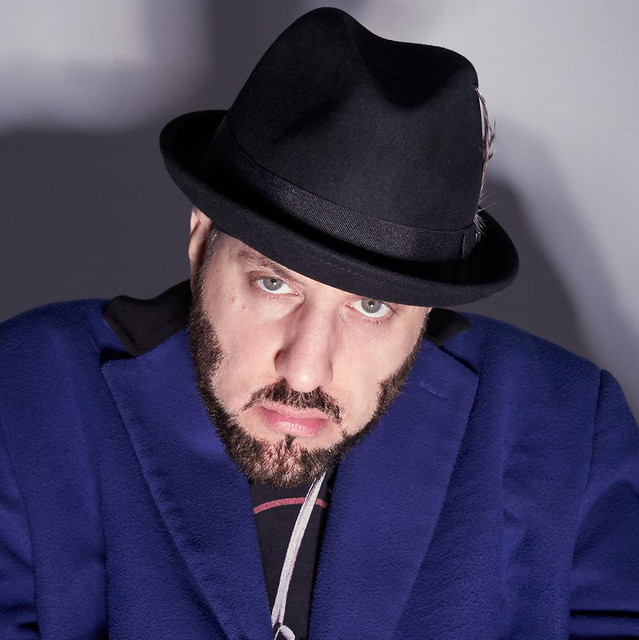 R.A. Thorburn, better known by his stage name R.A. the Rugged Man, is an American rapper and producer. He began his music career at age 12, building a reputation locally for his lyrical skills. Thorburn signed with major label Jive Records at age 18, but his debut album, Night of the Bloody Apes, was never released.He was featured on all three of Rawkus's Soundbombing albums, as well as the platinum-selling WWF Aggression album. After a brief stint on Capitol Records (during which he recorded another unreleased album, American Lowlife), Thorburn signed with independent label Nature Sounds and released his official debut, Die, Rugged Man, Die. In 2013, Thorburn released his second album, Legends Never Die, via Nature Sounds.In addition to his hip hop career, Thorburn has contributed to Vibe, King, Complex, Rides, XXL, The Source, The Ring, among others. He wrote and produced the cult film Bad Biology, and also hosts the web series "Film School" on MTV's Film.com.

The Book Of Life

All My Heroes Are Dead

Wondering (How To Believe)