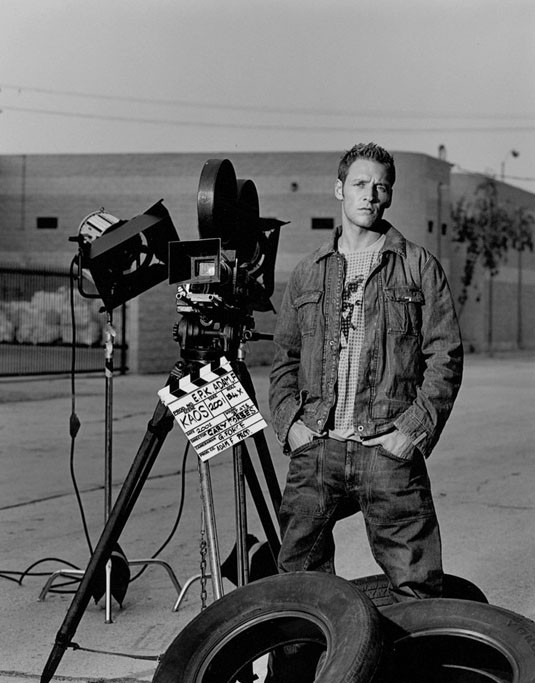 Adam Fenton (born 8 February 1972) is an English record producer and DJ who has worked across various genres. He is also the co-founder of the drum and bass label Breakbeat Kaos along with DJ Fresh. He found initial success with the 1990s drum and bass singles "Circles", "Metropolis" / "Mother Earth", and "F-Jam", before releasing his debut studio album Colours in 1997. In 2001, he transitioned into hip hop music, producing the album Kaos: The Anti-Acoustic Warfare, featuring collaborations with LL Cool J, Redman and De La Soul. He later released a remix album, Drum and Bass Warfare, and collaborated with DJ Fresh.

Music Is My Life

When The Rain Is Gone

Shut The Lights Off