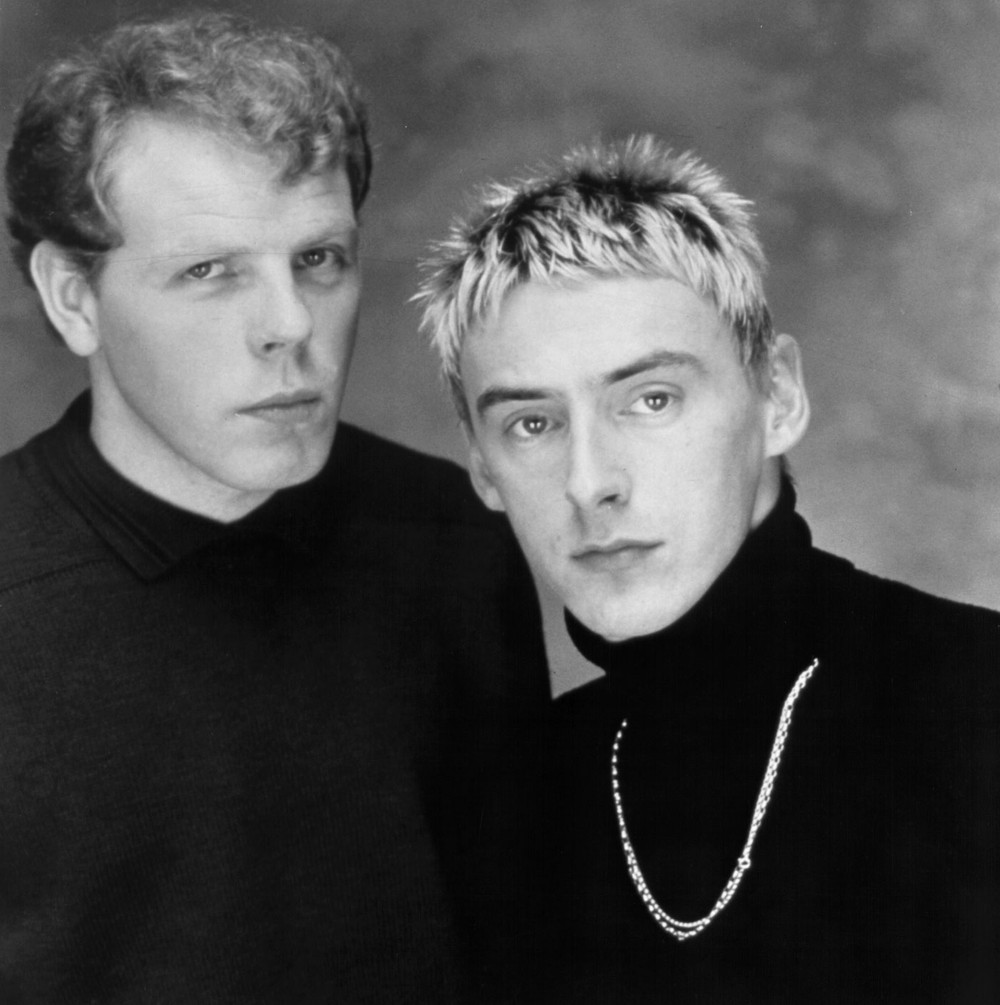 The Style Council were a British band formed in late 1982 by Paul Weller, the former singer, songwriter and guitarist with the punk rock/new wave/mod revival band the Jam, and keyboardist Mick Talbot, previously a member of Dexys Midnight Runners, the Bureau and the Merton Parkas. The band enabled Weller to take his music in a more soulful direction.The permanent line-up grew to include drummer Steve White and Weller's then-girlfriend, vocalist Dee C. Lee. Other artists such as Tracie Young, Tracey Thorn (Everything but the Girl), and drummer/percussionist Steve Sidelnyk (who has played for Madonna, Seal, Richard Ashcroft) also performed and collaborated with the group. As with Weller's previous band, most of the London-based group's hits were in their homeland, where they scored seven top 10 hits. The band also had hit singles and albums in Australia and New Zealand during the 1980s.

Long Hot Summers: The Story Of The Style Council

Confessions Of A Pop Group

The Cost Of Loving