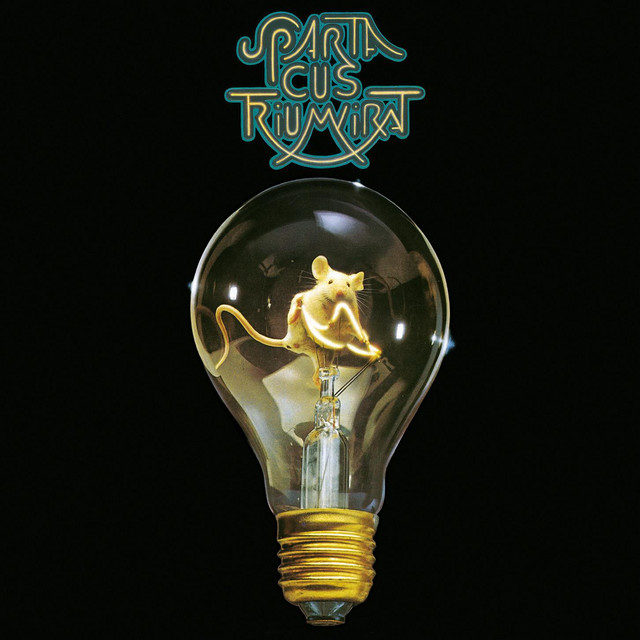 Triumvirat was a West German progressive rock band from Cologne in then-West Germany. They became, during the 1970s, a key figure in Eurock, the progressive rock of continental Europe whose German variant is called krautrock. The name Triumvirat comes from the Latin word triumvirate, which refers to a group of three powerful individuals.

Members of the original band were Hans-Jürgen Fritz (aka Jürgen Fritz) on keyboards, Werner Frangenberg on bass and vocals, and drummer-percussionist-lyricist Hans Bathelt. However, that line-up would be in a constant state of flux over the band's career, with each album featuring at least one different member. The band was often criticized for the similarity of their sound to British band Emerson, Lake and Palmer, something that band members may have had in mind when they wrote the song "Lucky Girl" for their Illusions on a Double Dimple album, perhaps in response to one of ELP's greatest hits "Lucky Man".