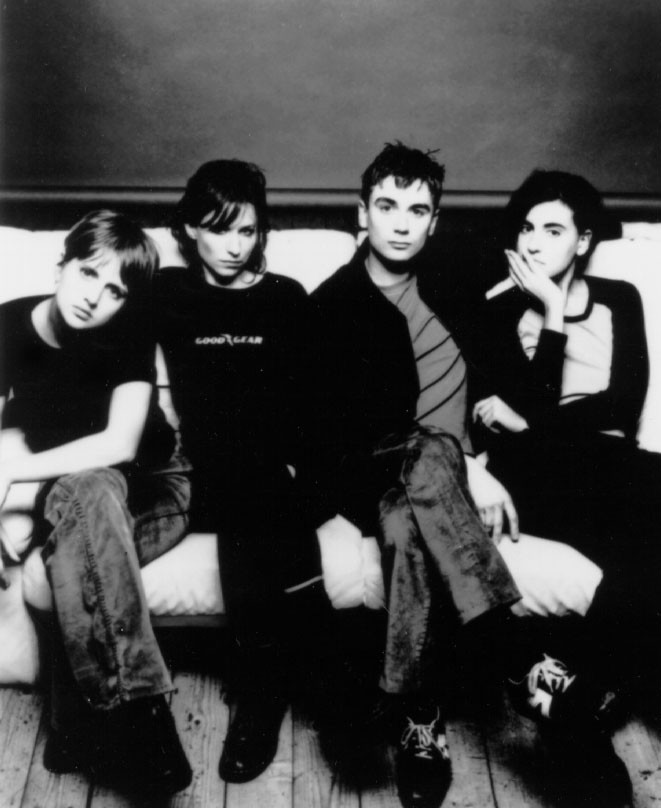 Elastica were an English rock band formed in London in 1992 that were influenced by punk rock, post-punk and new wave music. The band's members changed several times; Justine Frischmann and Justin Welch were the only members who remained from beginning to end.

Their debut album Elastica (1995) produced singles that charted in the United Kingdom and United States, including its highest-charting US Hot 100 hit, "Connection". Development on a follow-up album languished due to interpersonal disputes, line-up changes and Frischmann's heroin addiction during the late 1990s, before ultimately releasing their second album, The Menace (2000), which was less well received critically or commercially. After struggling to come up with new material for a third album, the band amicably broke up in October 2001.

The Radio One Sessions