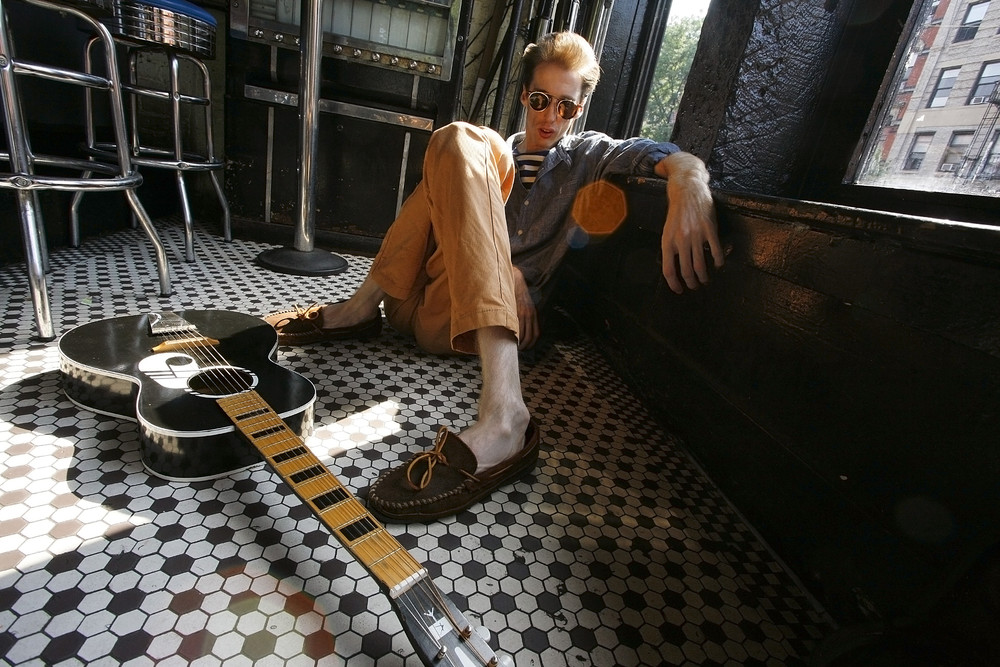 Bradford James Cox (born May 15, 1982) is an American singer-songwriter and musician, best known as the lead singer and guitarist of the indie rock band Deerhunter. He also pursues a solo career under the moniker Atlas Sound.

Cox formed Deerhunter with drummer Moses Archuleta in 2001. The band has released 7 studio albums along with several singles and EPs. Atlas Sound is a name Cox has used since he was ten to refer to his own music, but his first full-length production under the name was Let the Blind Lead Those Who Can See but Cannot Feel (2008). Cox's method of creating music is stream-of-consciousness, and he does not write lyrics in advance.

He made his film acting debut in 2013's Dallas Buyers Club.

Let the Blind Lead Those Who Can See But Cannot Feel

A Sunny Day In Glasgow