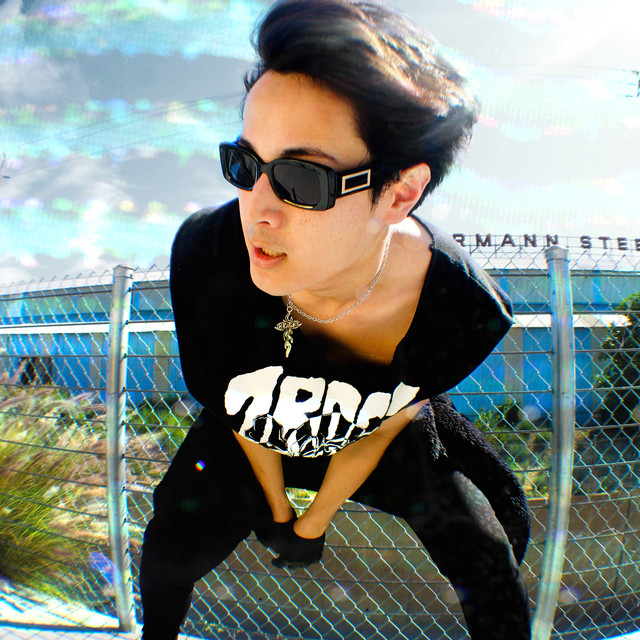 In a music career spanning 40 years, he came to prominence in the late 1970s as the lead singer of the ska band Madness, which released fifteen singles that entered the top 10 charts in the United Kingdom during the 1970s, 1980s and the 1990s, including "My Girl", "Baggy Trousers", "Embarrassment", "It Must Be Love", "House of Fun", "Driving in My Car", "Our House", "Wings of a Dove" and "Lovestruck". Suggs began his solo career in 1995, while still a member of Madness. Since then, he has released two studio albums and two compilation albums. His solo hits include "I'm Only Sleeping", "Camden Town", "Cecilia" and "Blue Day".

Suggs has also been an actor, with roles in films, theatre and television. He is married and is the father of two children.

WHEN THE DUNE MUSIC KICKS IN