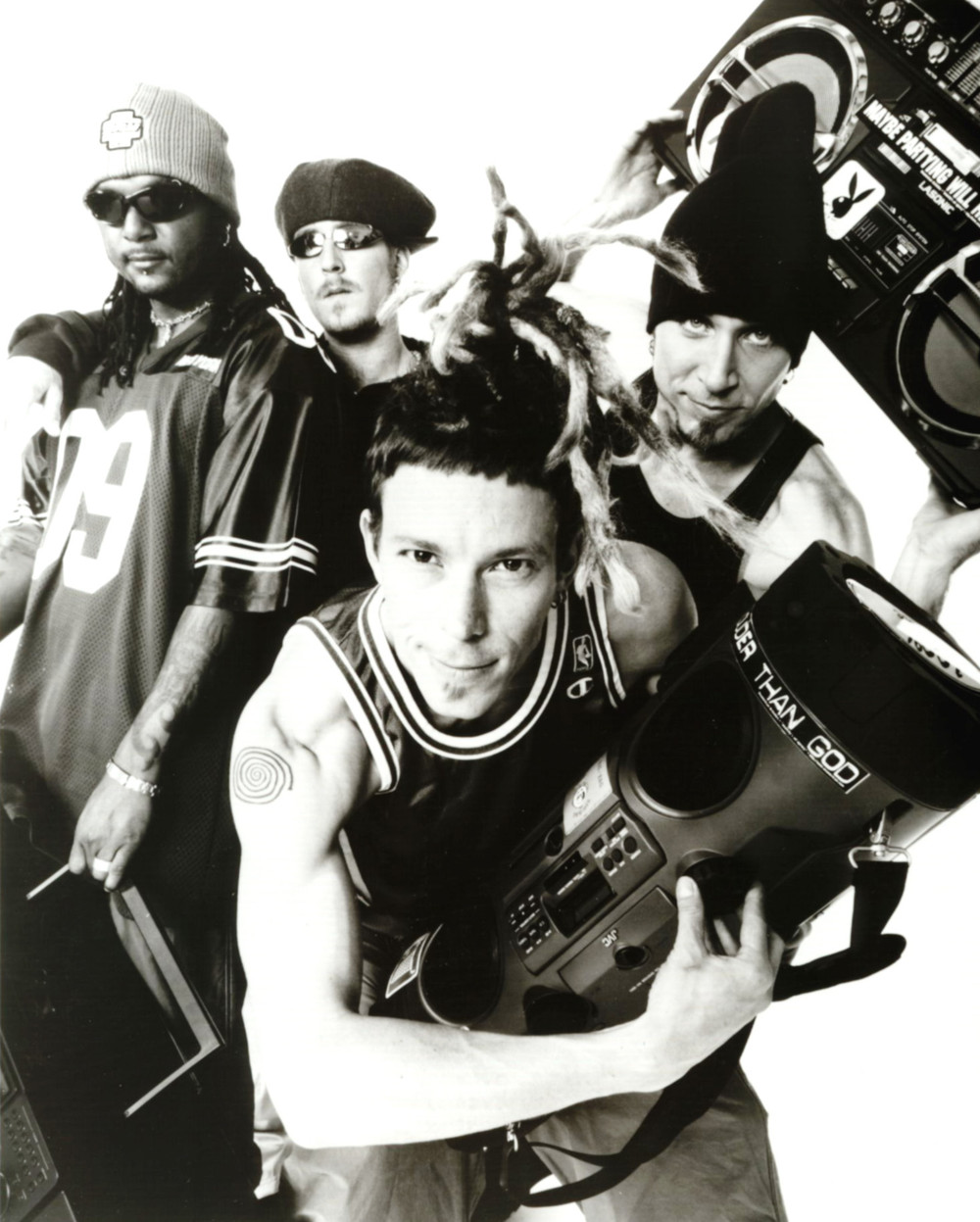 Jimmie's Chicken Shack is an American alternative rock band from Annapolis, Maryland. They are best known for their 1999 single "Do Right" off their album Bring Your Own Stereo. In 1996 they Signed to Elton John's Rocket Records and released two major-label albums, Pushing the Salmanilla Envelope and Bring Your Own Stereo. Both LPs enjoyed minor chart, radio, and MTV success and produced their best known hits “High” and “Do Right.” After years of squabbling with their label and finally being set free from their contract, the band subsequently released two more albums independently, Re.Present and Fail on Cue.

Bring Your Own Stereo