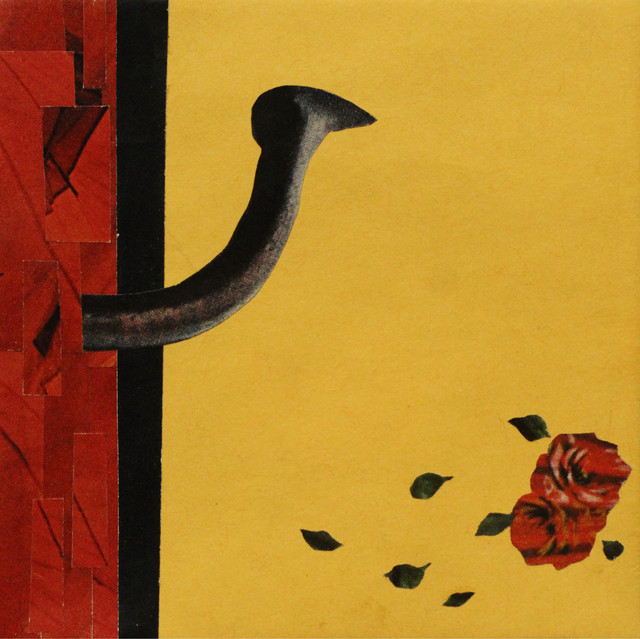 "Material Girl" is a song recorded by American singer Madonna for her second studio album Like a Virgin (1984). It was released on November 30, 1984, by the Sire label as the second single from Like a Virgin. It also appears slightly remixed on the 1990 greatest hits compilation, The Immaculate Collection, and in its original form on the 2009 greatest hits compilation, Celebration. The song was written by Peter Brown and Robert Rans, while Nile Rodgers produced the track. Madonna explained that the concept of the song was indicative of her life at that time, and she liked it because she felt it was provocative.

"Material Girl" consists of synth arrangements with a robotic-sounding voice chant repeating the hook, "living in a material world". The lyrics identify with materialism, with Madonna asking for a rich and affluent life, and only wanting to date men who can offer her this. Contemporary critics have frequently identified "Material Girl" along with "Like a Virgin" as the songs that established Madonna as an icon. "Material Girl" was a commercial success, reaching the top-five in Australia, Belgium, Canada, Ireland, Japan and United Kingdom. It reached the number two position on the Billboard Hot 100 in the United States, becoming her third top-five single there.

The music video was a mimicry of Marilyn Monroe's performance of the song "Diamonds Are a Girl's Best Friend" from the 1953 film Gentlemen Prefer Blondes. The mimicked scenes are interspersed with scenes of a Hollywood director trying to win the heart of an actress, played by Madonna herself. Discovering that, contrary to her song, the young woman was not impressed by money and expensive gifts, he pretended to be penniless and succeeded in taking her out on a date. She has performed the song in five of her world tours; most of her performances of the song on tour are mimicries of the song's music video.

"Material Girl" has been covered by a number of artists, including Britney Spears and Hilary and Haylie Duff. It has appeared in the films Moulin Rouge! (2001), Bridget Jones: The Edge of Reason (2004), Material Girls (2006), and Crazy Rich Asians (2018), also the Netflix show Stranger Things 3 (2019). Idina Menzel performed the song in Cinderella (2021). An orchestral version was made for the second season of the series Bridgerton (2022). It also became a viral hit on TikTok. Madonna has often remarked that she regrets recording "Material Girl" as its title became a nickname for her in the mainstream media. The song has been labeled an empowering influence for women, and was the subject of debates.

A Madonna biopic is on the way, as the Material Girl herself confirms via Instagram with a series of fashionable photos and teasers.