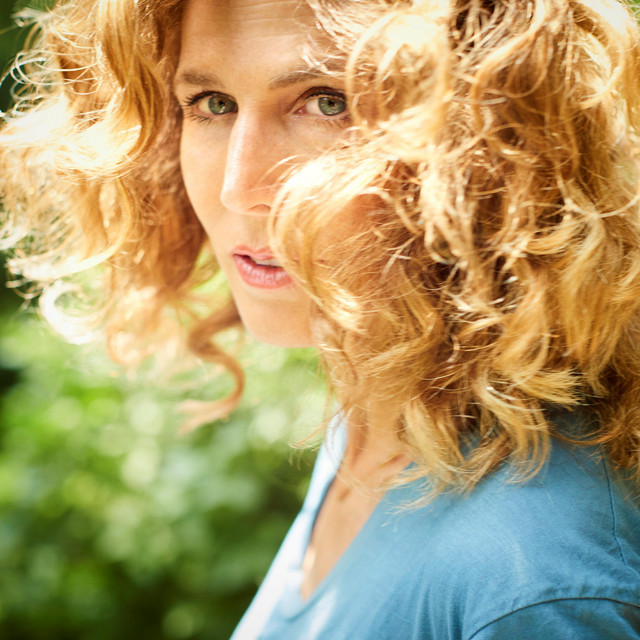 Sophie Ballantine Hawkins (born November 1, 1968) is an American singer-songwriter, musician and painter. Born in New York City, she attended the Manhattan School of Music for a year as a percussionist before leaving to pursue a music career. She achieved critical and commercial success with her first two albums, producing a string of single hits including "Damn I Wish I Was Your Lover", "Right Beside You", and "As I Lay Me Down". A dispute with her record label Sony Music over her third album, Timbre, led her to establish her own independent label, Trumpet Swan Productions, which has published her subsequent recordings.

Hawkins is a long-time supporter of animal rights and environmental causes. She is also a social and political activist, supporting events promoting women in music and LGBT rights.

As I Lay Me Down Deux

Life Is A Bomb - Single

Flying At Half Mast

Betchya Got A Cure

The Land, The Sea, And The Sky

Walking On This Ice

Damn I Wish I Was Your Lover (30th Anniversary Edition)