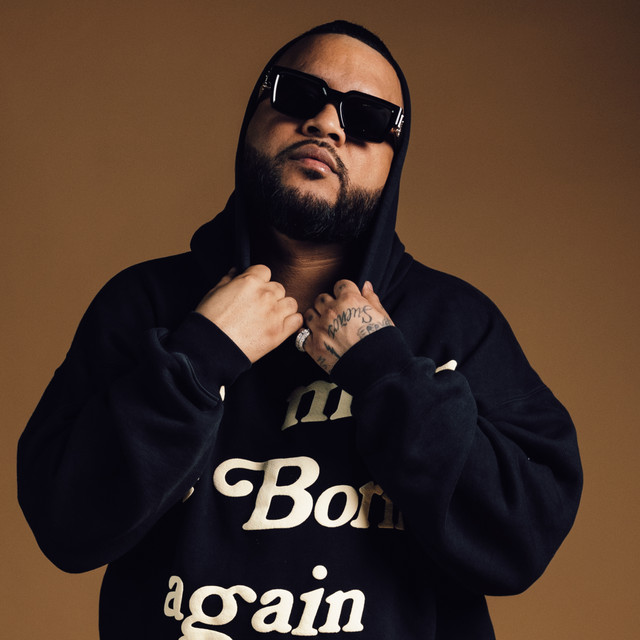 Jorge Valdés Vázquez, better known as DJ Flow or Dímelo Flow, is a Panamanian DJ and producer based in the United States. After collaborating with many artists and producers in the Latin music industry like J Balvin, Justin Quiles, Dalex, and Feid, Dímelo Flow just released his debut album "Always Dream" with features from Ozuna, Nicky Jam, Arcangel, and Reik, to new up-and-coming artists in the industry like Beéle, paopao, and Thyago.

Girl Like You (with Sech & Tyga feat. J.I the Prince of N.Y)