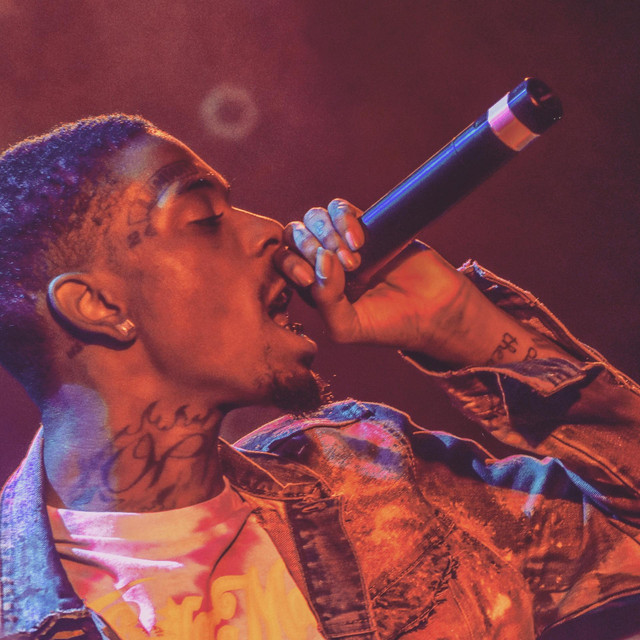 Wopo was an affiliate of fellow Pittsburgh-based rapper Wiz Khalifa and his Taylor Gang imprint. He made his first high-profile appearance with his 2016 breakout single, "Elm Street", produced by Stevie B, which Complex included in the "'Bout to Blow: 10 Dope New Songs You Should Be Hearing Everywhere Soon" list. Following that success, he collaborated with several prominent rappers including Wiz Khalifa, Sonny Digital, 21 Savage and more. After receiving a co-sign from Mike Will Made It rap duo Rae Sremmurd brought Jimmy out to perform during their set at the Pittsburgh stop of the SremmLife 2 Tour. Wopo was murdered in a drive-by shooting on June 18, 2018.

Not a Trapper (feat. WillThaRapper)

Back Against the Wall