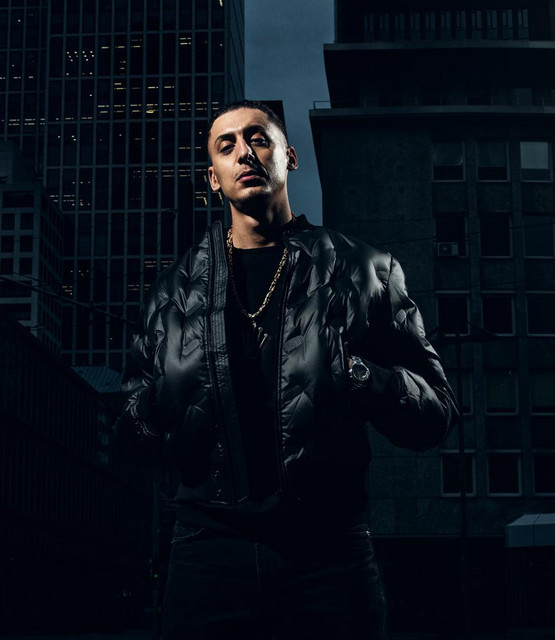 A ramo (Kwaio: lamo) was a warrior-leader among certain tribes on Malaita in the Solomon Islands. A ramo was recognized when he had killed an adversary in personal combat, and established an intimidating reputation. This was also believed to represent ancestral support, and their supernatural abilities contributed to their reputation.

Modern Malaitans generalize that ramos were part of the leadership triumvirate for each clan, along with a priest and a feastgiver; in practice, sometimes a single person fulfilled more than one role, and not all clans had established ramos or feastgivers. In theory, ramos lead the group in war and blood feuding, avenging murder or a violation of the sex code for bounty. Their prestige and wealth depended on their ability to collect and redistribute blood money. A ramo usually had blood money offered against him, but he was able to successfully intimidate anyone from attempting to collect it. They may even kill their own relatives in order to collect money put up for their own death.