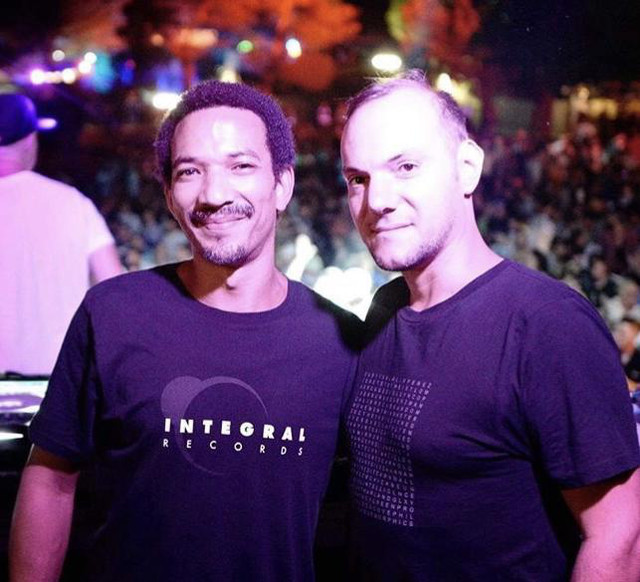 Artificial intelligence (AI) is intelligence demonstrated by machines, as opposed to the natural intelligence displayed by animals including humans. AI research has been defined as the field of study of intelligent agents, which refers to any system that perceives its environment and takes actions that maximize its chance of achieving its goals.The term "artificial intelligence" had previously been used to describe machines that mimic and display "human" cognitive skills that are associated with the human mind, such as "learning" and "problem-solving". This definition has since been rejected by major AI researchers who now describe AI in terms of rationality and acting rationally, which does not limit how intelligence can be articulated.AI applications include advanced web search engines (e.g., Google), recommendation systems (used by YouTube, Amazon and Netflix), understanding human speech (such as Siri and Alexa), self-driving cars (e.g., Tesla), automated decision-making and competing at the highest level in strategic game systems (such as chess and Go).

As machines become increasingly capable, tasks considered to require "intelligence" are often removed from the definition of AI, a phenomenon known as the AI effect. For instance, optical character recognition is frequently excluded from things considered to be AI, having become a routine technology.Artificial intelligence was founded as an academic discipline in 1956, and in the years since has experienced several waves of optimism, followed by disappointment and the loss of funding (known as an "AI winter"), followed by new approaches, success and renewed funding. AI research has tried and discarded many different approaches since its founding, including simulating the brain, modeling human problem solving, formal logic, large databases of knowledge and imitating animal behavior. In the first decades of the 21st century, highly mathematical-statistical machine learning has dominated the field, and this technique has proved highly successful, helping to solve many challenging problems throughout industry and academia.The various sub-fields of AI research are centered around particular goals and the use of particular tools. The traditional goals of AI research include reasoning, knowledge representation, planning, learning, natural language processing, perception, and the ability to move and manipulate objects. General intelligence (the ability to solve an arbitrary problem) is among the field's long-term goals. To solve these problems, AI researchers have adapted and integrated a wide range of problem-solving techniques—including search and mathematical optimization, formal logic, artificial neural networks, and methods based on statistics, probability and economics. AI also draws upon computer science, psychology, linguistics, philosophy, and many other fields.

The field was founded on the assumption that human intelligence "can be so precisely described that a machine can be made to simulate it".

This raised philosophical arguments about the mind and the ethical consequences of creating artificial beings endowed with human-like intelligence; these issues have previously been explored by myth, fiction and philosophy since antiquity. Computer scientists and philosophers have since suggested that AI may become an existential risk to humanity if its rational capacities are not steered towards beneficial goals.

Google has placed engineer Blake Lemoine on administrative leave after he approached his bosses about the company's AI chatbot LaMDA becoming sentient.

You Can Dream EP

Movin' on (Dj Marky & Bungle Remix) / The Power Within

Uprising / Through the Gate