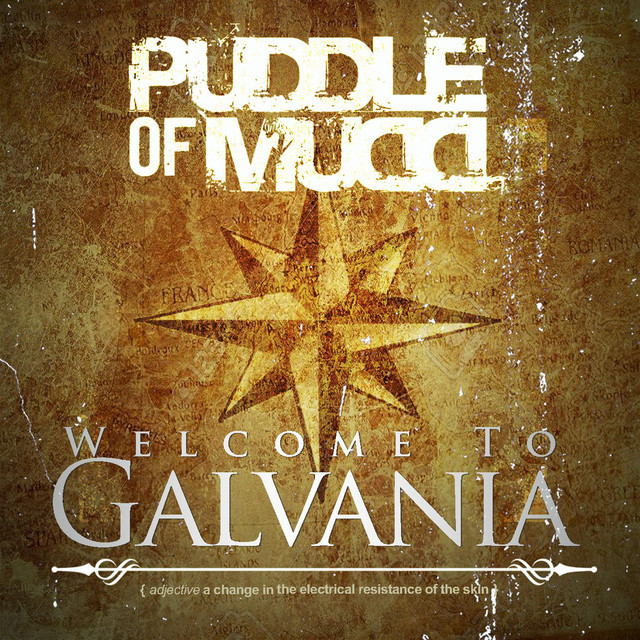 Puddle of Mudd is an American rock band formed in Kansas City, Missouri, in 1992. To date, the band has sold over seven million albums and has had a string of No. 1 mainstream rock singles in the United States. Their major-label debut Come Clean has sold over five million copies. They have released an extended play, an independent album and five studio albums, with their latest being Welcome to Galvania in September 2019.. Vocalist and guitarist Wes Scantlin remains the only consistent member throughout the band's history.

Puddle of Mudd has been described as post-grunge, nu metal, hard rock, and alternative metal.

During the chat, the frontman said he thinks he's had COVID three times and revealed he wants to make a movie with Fred Durst The post Puddle Of Mudd’s Wes Scantlin breaks into freestyle rap during bizarre new interview appeared first on NME.

Volume 4: Songs in the Key of Love & Hate

We Don't Have To Look Back Now (Radio Mix JJP)