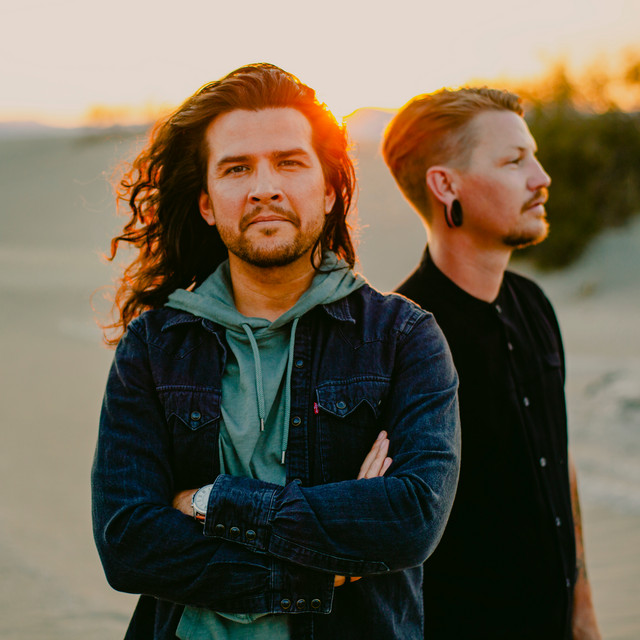 The band's name was taken from the Cap'n Jazz song of the same name. They released two studio albums The City Sleeps in Flames (2005) and Scary Kids Scaring Kids (2007) with the late member and lead vocalist Tyson Stevens. The band disbanded following a farewell tour in 2010. In 2019, the group reunited for a 15-year anniversary reunion tour in January 2020 and have continued to tour and announced a new album for release in May 2022.

Knock It All Down (feat. Lil Lotus)

The City Sleeps in Flames