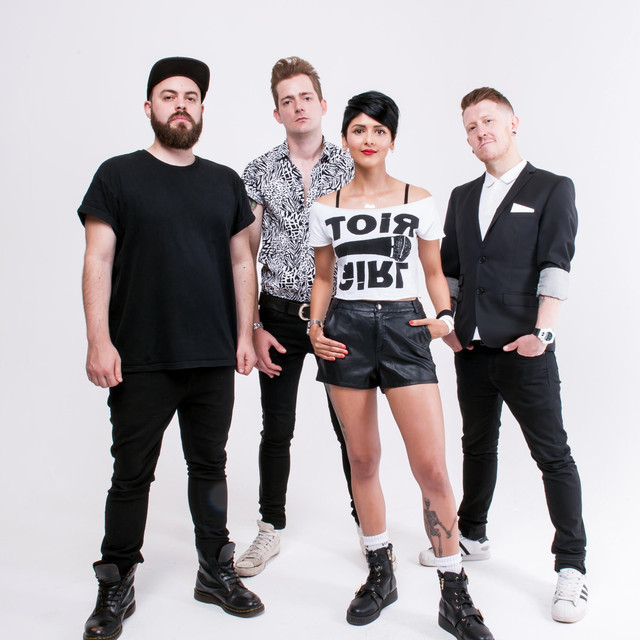 Sonic Boom Six (often shortened to SB6) are an English five-piece band from Manchester, United Kingdom. Their eclectic sound combines different elements of several genres and has been described by Kerrang! as "taking ska, pop, grime, dubstep, punk and metal apart, then rebuilding them as a hyperactive hybrid". Their lyrics tend to focus on social commentary with a live show known for "clashing activism and good times". The band's influences include Bad Brains, Public Enemy, The Fugees, The Specials, The Streets, and The Clash.

Do What You Wanna Do

From the Fire to the Frying Pan

No Man, No Right

The High Cost of Living

It's Always Christmas When I Think of You

Sunny Side Of The Street

The Ruff Guide To Genre-Terrorism