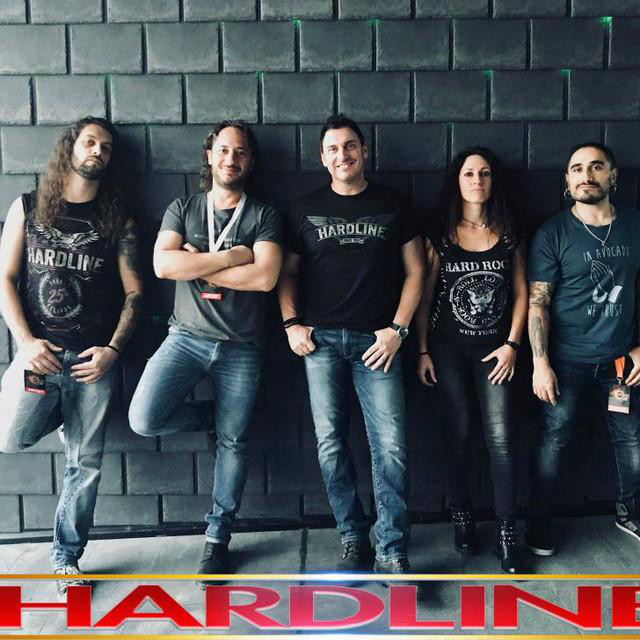 In politics, hardline (or hard-line) is an adjective describing a stance on an issue that is inflexible and not subject to compromise. A hardliner is a person holding such views. The stance is usually far from the centrist view. People, policies, and laws can be considered hardline. A hardliner may be either a reactionary or a revolutionary. Synonyms for hardliner include diehard, hawk, extremist, fanatic, or zealot. The term is almost always relative to the Overton window of a given time and place.

If I Could I Would

Fuel to the Fire

Page of Your Life

In the Dead of the Night

Where Will We Go from Here

Live At The Gods Festival 2002